Malaysia Airports Holdings Bhd said the implementation of the silent airport was in line with addressing concerns raised by the public on the matter. 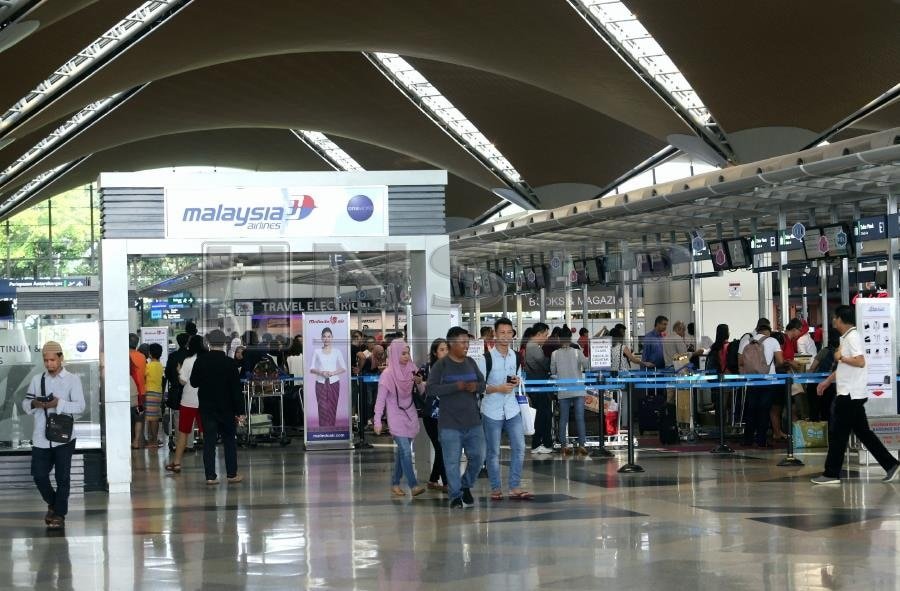 “The airport has stopped the numerous and disruptive boarding call announcements and public paging service in its bid to create a calm and relaxed ambiance for its passengers. We believe that this is a positive move for the airport in providing a soothing environment to the passengers prior to their flight.

“With more than 500 daily announcements made previously, communications were disruptive, causing unnecessary anxiety and confusion to our passengers.

“The two types of announcements that were removed made up as much as 70 per cent of the daily announcements in our previous practice. We now encourage passengers to embrace technology for their travel needs through the usage of MYairports mobile application, a handy tool providing travellers with real-time flight status updates, boarding gates information and wayfinding, among others,” said Malaysia Airports in a statement today.

However, the move would not impact the communications to the passengers as the flight arrival, departure, boarding time and gates information were constantly displayed on 1,000 Flight Information Display screens (FIDS) around the terminals.

“We wish to assure passengers that the following announcements will still be maintained for the passengers’ convenience – final calls for boarding, flight delays or cancellations, baggage delays, unattended luggage, Muslim prayer time and important announcements during an emergency.

“We are committed to ensuring a seamless airport experience for all our airport users. Following the implementation of this initiative, we will be working closely with our airline partners in providing facilitation for the visually impaired and elderly passengers.

“These passengers will be assisted by our Airport CARE Ambassadors and airline ground staff where guidance will be provided during check-in, baggage check, customs controls and the journey to the boarding gates,” it added.

“This pilot project is carried out only at KUL until the end of the year to allow us to fine-tune the implementation, after which we may extend to other airports that we are operating.”