The existing operating model for airports in Malaysia is necessary to ensure connectivity to all parts of Malaysia, says the country’s main airport operator.

Malaysia Airports Holdings Berhad (MAHB) said this “hub and spoke” model which has been in place for decades essentially sees global air traffic coming to the hub – made up of the Kuala Lumpur International Airport and budget airline terminal klia2 – before being directed to smaller airports in the country. 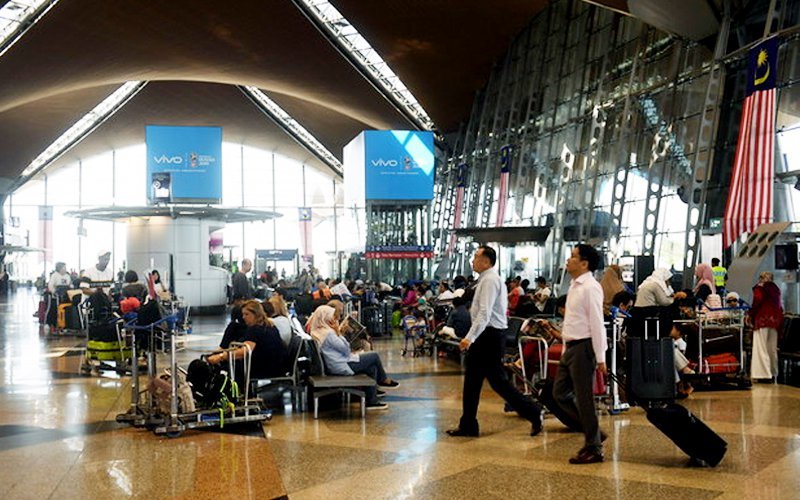 Apart from the Sepang hub, direct international flights to Malaysia only go to four other places: Langkawi, Penang, Kota Kinabalu and Kuching.

Those traveling to the other 34 airports including short takeoff and landing airports (stolports) such as the one in Bario in the hinterlands of Sarawak, will need to first go to the hubs, with the main one being either KLIA or klia2.

MAHB acting chief executive Raja Azmi Raja Nazuddin said construction of new low-cost carrier terminals (LCCTs), something advocated by those who want to break MAHB’s “monopoly” on airports in Malaysia, could have an effect on connectivity.

He said the clustering of airport operations by region and the existence of more LCCTs mean a lack of consolidation of traffic at KLIA and klia2.

“The smaller airports generally do not have the required passenger demand for profitable regular operations from many international sectors,” Raja Azmi told FMT.

“For example, if there are some tourists who want to come to Langkawi for a holiday, say from London or Sydney, there is insufficient volume for such a direct operation.

“So they come to KLIA and then connect to a regular domestic flight, which those originating from KLIA will also be taking.”

This, he said, helped maximise the number of passengers on a flight to the benefit of the airlines.

He said an accumulation of traffic through a hub such as KLIA made it viable for a regular and increasing number of frequencies to places like Langkawi from KLIA.

“As such, the hub and spoke philosophy is inevitable for the very survival of many small airports.”

He said all the airports in Malaysia grew their traffic through connectivity from KLIA and this included domestic airports.

“Only now we have an increasing number of direct connections, but the role of the hub and spoke philosophy is equally important now.”