Malaysia Airports Holdings Bhd (MAHB) could eventually “squeeze” its clients out of business with unjustified increase in charges such as with the Passenger Service Charge (PSC), AirAsia claimed today. 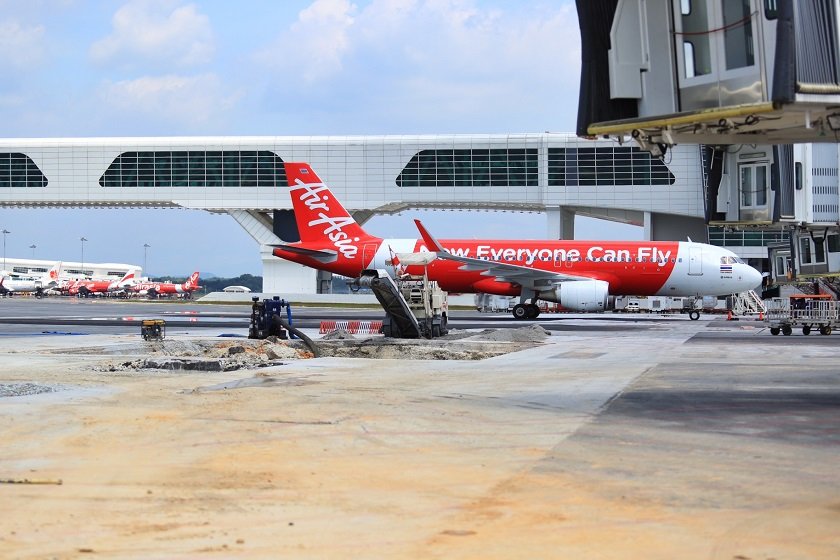 Benyamin described klia2 as a ‘passenger-unfriendly airport’ with inferior facilities that did not justify the high airport charges. — Picture by Saw Siow Feng

It said in a statement that this will lead to a collapse in the country’s tourism industry, resulting in losses in tourism receipts as well as revenue to MAHB’s own coffers, “MAHB rewards itself with excessive monopoly profits, yet it provides the Malaysian public with embarrassingly low service levels,” the statement said on the continuing spat over MAHB’s move to increase its charges.

MAHB is suing AirAsia and its long-haul subsidiary, AirAsia X Bhd, for RM36.11 million in outstanding airport taxes as the airline had refused to collect the full PSC for international flights outside of Asean which is RM73.

AirAsia X Malaysia Chief Executive Officer Benyamin Ismail said in the statement today that in addition to the RM50 PSC it already imposes, MAHB is now demanding an additional RM23 from each passenger travelling through klia2.

Describing klia2 as a “passenger-unfriendly airport” with inferior facilities that did not justify the high charges, he said there had also been constant flight disruptions and cancellations due to major apron and runway defects, unscheduled closure of runways, ponding of water and fuel pipeline ruptures.

“We were sued after we refused to collect the extra RM23 that MAHB has imposed for the sole benefit of its shareholders. We will vigorously fight this suit. We will not be part of this scheme to burden the travelling public by making them pay more for below par services,” Benyamin said

Benyamin added that while the operating results of klia2 itself were not immediately apparent, AirAsia estimated that MAHB’s returns on capital are well in excess of the level of the cost of capital set by regulators.

AirAsia Malaysia CEO Riad Asmat also urged regulators and policy makers to rebuff the unfair and unreasonable attempt by MAHB to use its monopoly to enrich itself further by revisiting and rescinding the decision to raise the PSC.

“MAHB has argued it needs more profits to operate smaller loss-making airports on behalf of the government, but it is obvious from its exponential growth in profits over the last three years ― even after taking into account losses in its Turkish operations ― that this is not the case.

“The additional RM23 to be collected will amount to more than RM100 million a year that will go straight to MAHB’s bottom line rather than to the government. MAHB will continue to be among the most profitable Malaysian companies for many years to come. But this will come at a cost to the wider Malaysian economy and at the expense of engines of growth such as AirAsia and AirAsia X,” said Riad.

Riad also referred to MAHB’s defence of its decision to charge the extra RM23 in PSC from each travelling passenger, saying it is “bound by Article 15 of the Chicago Convention of 1944.”

“This would almost be laughable if it were not so serious. MAHB is falling back on a convention ratified in 1944, when Japan still ruled Malaya and when Frank Whittle was testing the jet engine and when only the well-heeled could fly.

“For all these reasons, we shall not accede to MAHB’s demands and we will take our battle both to the people and to the court of law,” he said.

MAHB’s net profit more than tripled in 2017 to RM237 million from RM73 million in 2016 and it is set to break yet another record this year.