KUL is IndiGo’s 12th international destination after flying from Delhi, India, carrying 180 passengers on its Airbus A320 aircraft. 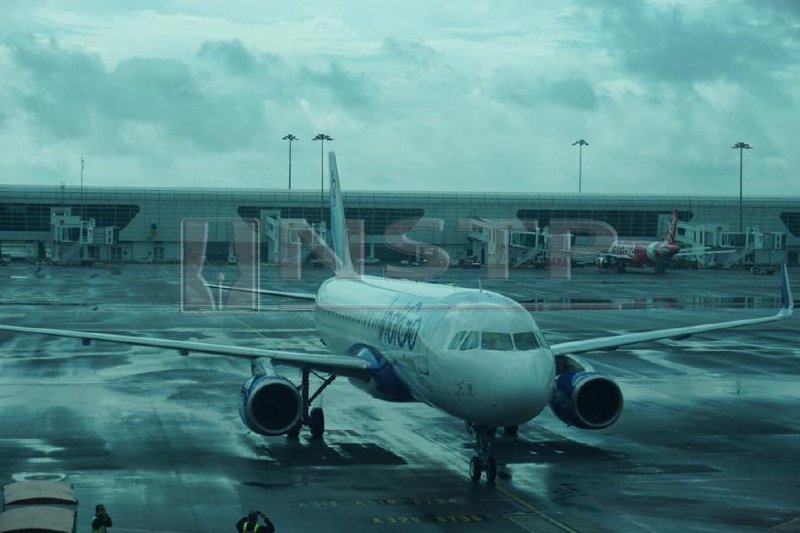 “India is one of our target destination markets in growing the connectivity at KUL. In its traffic forecast for 2017-2040, Airports Council International projects that India will be the second fastest growing country in the world for passenger traffic at 7.5 per cent,” he said after welcoming IndiGo’s inaugural flight at klia2, here, today.

He said JITDP would have a combined fund of RM15 million, of the total, RM7.5 million is contributed by MAHB.

Transport Minister Loke Siew Fook said klia2 has seen a tremendous growth with a 6.9 per cent passenger growth as at October 2018 for the last twelve-month cycle.

“India has always been an attractive market to Malaysian carriers. Malaysia has received more than 1.4 million inbound passengers from India through our local carriers in 2017, recording a 13.5 per cent growth from 2016,” he said.

Loke aspired to see the continued growth of Malaysian aviation and believed that the addition of India’s largest airline to the KUL’s family will help contribute to strengthening the airport’s and Malaysia’s position as a strong hub within the region.

“Malaysia provides a complete package for business travellers, holiday makers, and the meeting and conference segment.

“We see great potential on the India-Malaysia route due to the extensive cultural, business and tourism links between the two countries,” he added.

Boulter said IndiGo has completed 12 years of successful operations in the India market and adding Kuala Lumpur to its network will further augment the regional connectivity that we aspire to provide to our customers.

“We will continue to provide an on-time, courteous and hassle-free service, and affordable fares to our customers, as always,” he said.

IndiGo currently operates over 1,300 daily flights and connects 49 domestic destinations as well as 13 international destinations with a fleet of 195 Airbus A320s and 12 ATR aircrafts.