The government will not be protecting local airlines amid competition from foreign airlines opting to operate in Malaysia, said Transport Minister Anthony Loke Siew Fook.

Instead, he said, more airlines coming to Malaysia would promote healthy competition. 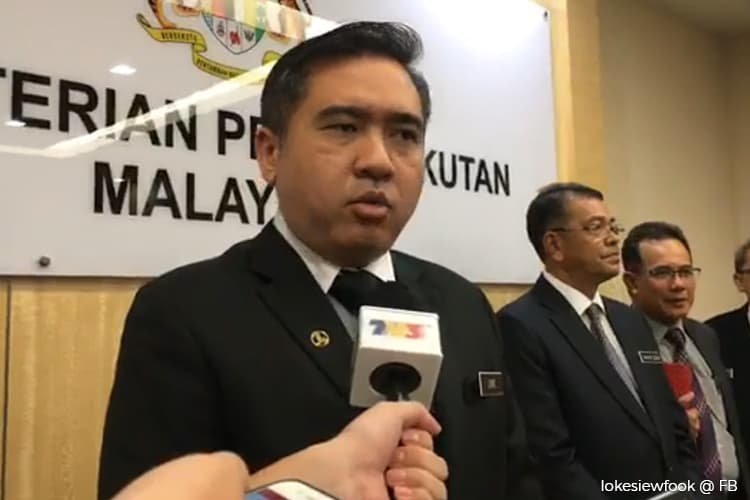 “We welcome competition and we would like to see more competition. We don’t protect. We want a competitive market, not a protected market,” he told reporters after welcoming the maiden flight of India’s largest low-cost airline IndiGo to Kuala Lumpur International Airport at its second terminal (klia2) today.

The Airbus A320 aircraft, carrying 140 passengers, was given a traditional water cannon salute as it landed at the airport at about 10.34 am today.

Welcoming IndiGo as the 59th passenger airline to operate from KLIA, Loke said he was confident the Indian airline, which was founded in 2005, would contribute to the increase of passenger movements at KLIA.

“We see India as a huge market that can be tapped and see the growth together to keep low fares, hassle-free, and more frequencies and movements,” he said.

He said Malaysia aims to attract 1.9 million tourists from India in a few years’ time. In 2017, about 552,000 Indian tourists visited Malaysia.

Loke also suggested that IndiGo increase its fight operations and fly to other destinations in Malaysia including Penang, Langkawi, Kuching, Kota Kinabalu and Johor.

“This would allow for greater connectivity and position Malaysia as a preferred global hub,” he said.