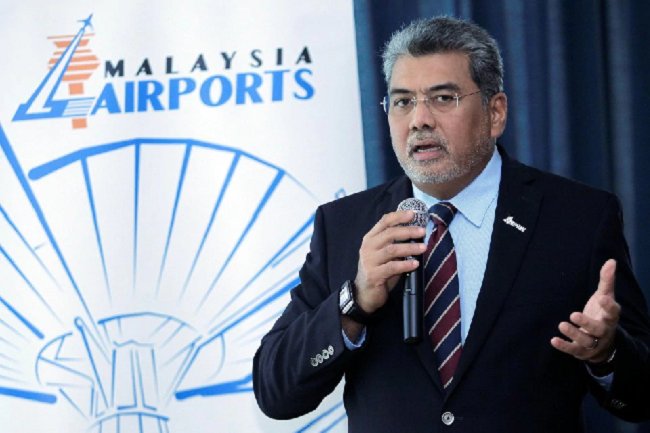 “We are already putting in plans but we need to talk to the government about which part of KLIA we expand. It requires expansion obviously, because we are growing, last year we did 8-8.5 percent growth in terms of total passenger count and KLIA experienced almost double-digit growth,” said MAHB Managing Director Datuk Badlisham Ghazali.

He revealed that the new terminal will be called KLIA3 and will be located along the borders of runway three and four, while several additional mid-field terminals could be constructed near KLIA and KLIA2 as there is sufficient land there.

To tackle the rising number of passengers before the completion of KLIA3, MAHB plans to carry out enhancement programmes in the next two to three years like upgrading baggage handling facilities and the Aerotrain, which will boost capacity by three million to five million.

Meanwhile, Badlisham said that MAHB is looking to expand in foreign markets given the plethora of business opportunities as governments across the globe seek to upgrade their airports.

“MAHB has been a bit busy in terms of reviewing and discussing with potential partners and also regulators in other countries. So we shall see, God willing, we will present this to the board of directors and also our shareholders,” he said.

In particular, the company is targeting the Asian market as air travel is flourishing in the region, explained Badlisham, adding that they are keen in operating airports and purchasing stakes.

He said this during the ground-breaking ceremony of the new facility of Senior Aerospace UPECA in Subang Aerotech Park on Tuesday (13 March).

The 60-acre Subang Aerotech Park is anticipated to generate around 5,000 jobs over the next five years, and attract more than RM1 billion in local and foreign investments.

Specifically, the park’s first tenant Senior Aerospace UPECA has committed to invest RM151 million in an office building and built-to-suit manufacturing plant to cater to its global supply chain.

The facility will be constructed by Axis Real Estate Investment Trust (Axis-REIT) on a 7-acre land subleased by MAHB to the trust for 49 years. Construction work will commence in April and it is expected to be delivered to Senior Aerospace UPECA by end-2018.