MAHB says KLIA master plan has allocated ample land to cater for more midfield terminals for KLIA and klia2, as well as another runway in the future. 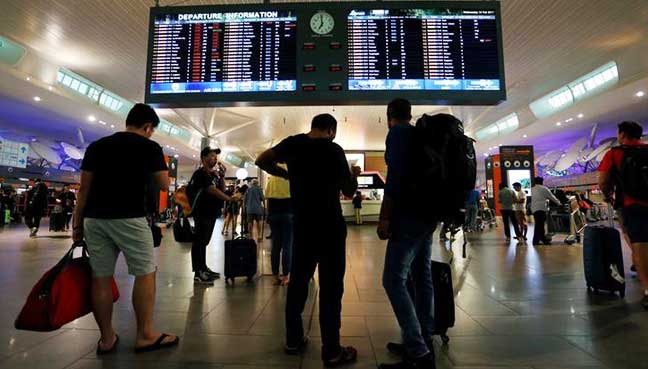 Malaysia Airports Holdings Bhd has clarified that there are no immediate plans to build a third terminal for the KL International Airport (KLIA) as reported.

Its managing director, Badlisham Ghazali, said instead, MAHB was looking into expanding and modifying the KLIA main terminal and upgrading the systems, which were slated to be built over the next five years.

He said MAHB was still decades away from adding another new terminal to the KLIA airport system.

“The KLIA master plan allocates ample land and can cater for more midfield terminals for KLIA and klia2, as well as another runway in the future.

“At the moment, we are committed to investing in upgrades and expansion of the current terminals to increase capacity.

“Only then can we talk about a brand new terminal — KLIA3. But that is decades away,” he said.

He was clarifying a report which stated that MAHB was looking at developing a new terminal within five years as the current terminals, KLIA and klia2, were approaching full capacity.

KLIA currently has a combined capacity of 75 million passengers per annum.

In 2017, it registered 58.6 million passenger traffic movements and still has ample capacity to cater for immediate future traffic growth.