IndiGo, India’s largest airline, made its debut in the Malaysian aviation space with its inaugural flight that landed at the Kuala Lumpur International Airport 2 (klia2) yesterday.

IndiGo chief commercial officer William Boulter said the airline will be operating its daily non-stop flights between KL-Bengaluru and KL-Delhi from klia2. 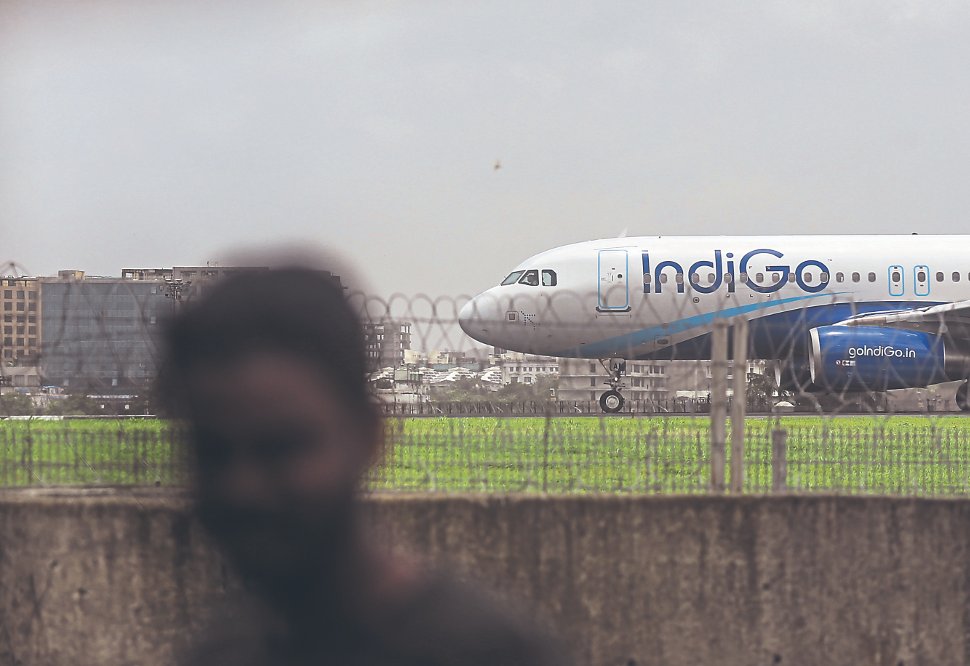 IndiGo touches down at klia2

“Malaysia provides a complete package for business travellers, holidaymakers, and the meeting and conference segment.

“We see great potential in the India-Malaysia route due to the extensive cultural, business and tourism links between the two countries,” he said in a statement. Boulter added that the airline has completed 12 years of successful operations in the Indian market.

“Adding KL to its network will further augment the regional connectivity that we aspire to provide to our customers,” he said.

“Based on this, in order to increase connectivity at KL, MAHB has joined hands with Tourism Malaysia through the Joint International Tourism Development Programme (JITDP).

“JITDP will have a combined fund of RM15 million, RM7.5 million of which is contributed by MAHB. Beneficiaries of this fund will include airlines, tour operators, charterers, travel management companies and travel agencies,” he said.

Also present was Transport Minister Anthony Loke, who said klia2 has seen tremendous growth with a 6.9% passenger growth as at October 2018 for the last 12-month cycle.

“In 2017, Malaysia received more than 1.4 million inbound passengers from India through our local carriers. It was a 13.5% growth from 2016. Today, Malaysian carriers provide 219 frequencies per week to 13 destinations in India — which makes the country an attractive market to our carriers,” he said.

He added that the number of air travellers amounts to three times the nation’s population size.

“All these are evidence that aviation is an important and growing sector in the country’s development,” he said.

Last year, KLIA was ranked the eighth-busiest airport in Asia Pacific with about 387,000 aircraft movements, tailing the Hong Kong International Airport and ahead of Singapore’s Changi Airport.

It also handled 58 million passengers last year, making it the 12th busiest airport in the world for international passenger traffic.