Malaysia Airports Holdings Bhd (MAHB) registered a 3.4% year-on-year (YoY) passenger movement in April this year but the run-up to the 14th General Election (GE14) did not boost the traffic for the country’s largest airport operator. 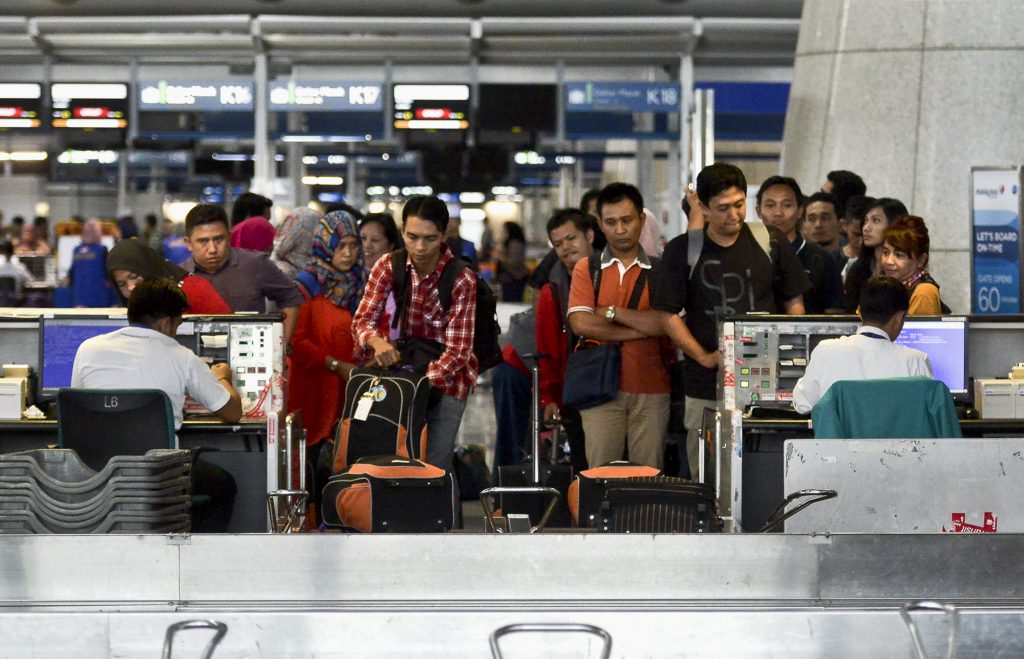 MAHB said in April, it managed 11.1 million users at all its airports including the Istanbul Sabiha Gokcen International Airport (Istanbul SGIA).

However, the airport operator said the run-up to the country’s general election on May 9 did not deliver the expected rise in air travel.

“In GE12 (2008) and GE13 (2013), there was a continuous increment in traffic for several months towards election date and it continued for the following months.

“This was not obvious in 2018,” the company said in a statement to Bursa Malaysia yesterday.

MAHB said its total international traffic rose 6.3% to 5.3 million in April from five million registered a year ago, while the domestic traffic was almost unchanged at 5.8 million passengers.

“On the last 12-month basis, the total MAHB network of airports registered 6.6% growth with 130.4 million passengers, the highest traffic handled for 12 months by the network,” it said.

The airport operator said its overall aircraft movements rose 3.3% to 89.9 million movements, with 8.4% growth recorded for international and 0.3% rise for domestic operations.

“The declining trend recorded in the domestic sector since July 2017 is expected to taper off by June 2018,” it said.

MAHB said the international passenger traffic for Asean countries grew 4% to 2.1 million, while the non-Asean rose 6% to 2.2 million passengers.

“The 12-month passenger traffic for KLIA main terminal recorded 28.1 million passenger movements which is an increase of 1.6%, while KLIA2 rose 14.2% with 31.4 million over the corresponding period last year,” it said.

For its Istanbul SGIA’s operation, traffic rose 12.2% to 2.9 million passengers from 2.6 million recorded a year ago.