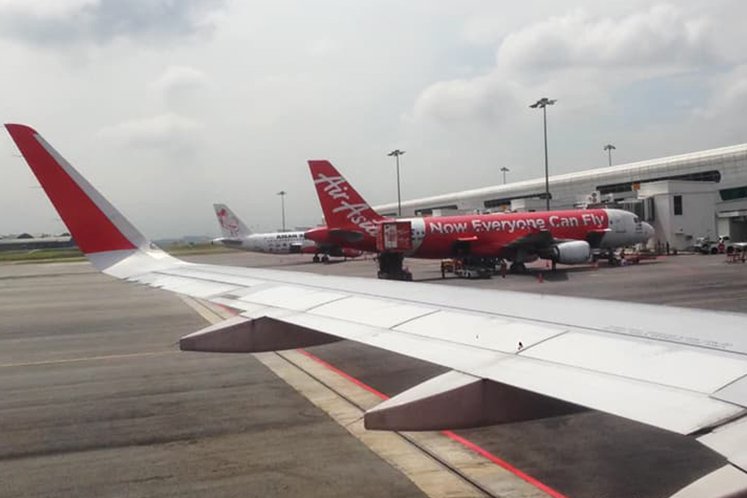 He also pointed out that at a time when the true growth potential of low-cost travel was still uncertain, MAHB had taken a bold step of investing close to RM360 million in building and expanding the first low-cost carrier terminal (LCCT) in Sepang from 2006 up till the opening of klia2.

“From the onset, MAHB had understood what it took for low-cost travel to be successful and will continue to support it,” he said in a statement today.

The airport operator noted that today, low-cost travel constitutes 25% and 50% of total travel in Asia and Malaysia respectively, and this percentage is expected to grow.

“While AirAsia has been the principal driver of this growth, the Malaysian government along with MAHB have both played crucial roles as enablers by fully supporting low-cost travel for the benefit of all Malaysians,” said Raja Azmi.

“This not only emphasises our commitment and support for low cost travel, but more so our conviction that this will take us to the next level of growth in air travel demand,” he added.

According to Raja Azmi, in the development of klia2 and in catering to future growth, MAHB not only took into consideration the significant evolution of the low-cost carrier business model, but also catered to any anticipated changes that may occur in the coming decades.

“The aviation industry has witnessed the evolution of airline business models over the past 10 years. Instead of the initial point to point destinations using narrow bodied aircraft, low cost airlines are now providing transfers to multiple destinations and using bigger aircraft. From offering only no-frills travel, what is termed as budget airlines are also offering premier class travel equipped with flatbeds, airport lounge facilities, in-flight entertainment and on board wi-fi.

“Therefore, any new airport infrastructure must be enduring in its design and capacity to ensure that it can cater to the ever-changing variants of airline business models so that it is able to cater for long-term growth and effectively meet the needs of all its stakeholders. The design and development of klia2 took into consideration all the above points at a macro level,” he explained.

Raja Azmi also pointed out that the government had also given special consideration in terms of lower passenger service charge for the old LCCT and klia2 up until recently when it was fully equalised in July.

“AirAsia, as the country’s major low-cost travel operator, experienced a compounded annual growth return of 11.6% over the last decade,” he added.