This confirmed a report by The Edge Malaysia Weekly on Dec 3 that in mid-October, MAHB had sent legal letters to AirAsia and AAX demanding both airlines remit outstanding airport taxes or passenger service charges (PSCs) for international departures from July 1 onwards. 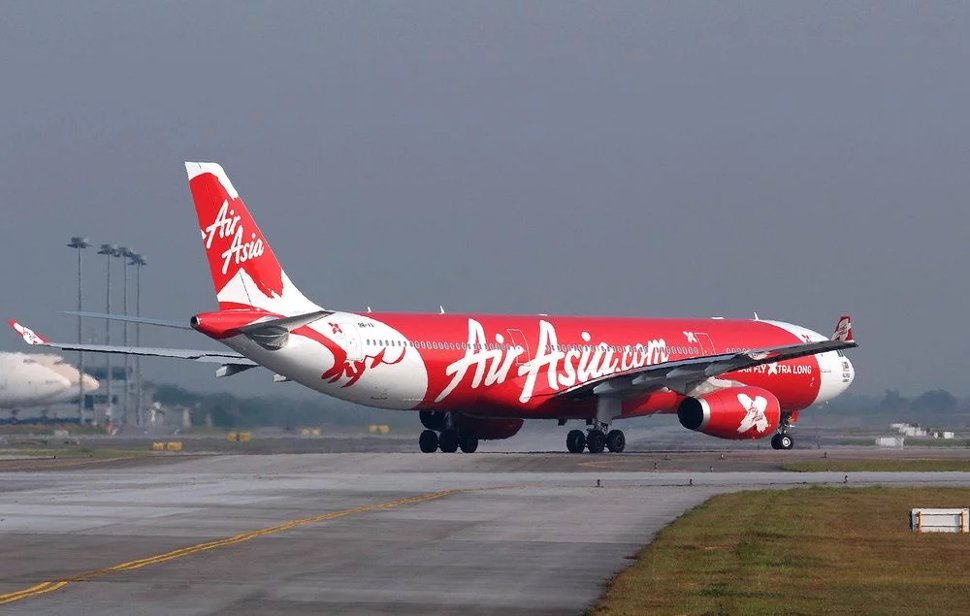 In a separate filing, AAX said it has also been served with a writ of summons of RM26.72 million by MASSB for PSC arrears.

Both AirAsia and AAX said they will defend these proceedings “vigorously” as they believe the claims are made “without justification and are unreasonable”.

The PSC is paid by departing passengers and is collected by the airlines upon purchase of tickets. It is later passed on to MAHB upon completion of the flight.

While the PSC is set at RM73 per passenger beginning Jan 1 this year, both airlines had only been collecting RM50 per passenger. MAHB is now demanding that the airlines pay up the RM23 difference per passenger from July onwards.

However, AirAsia said AAB has not collected, and refuses to collect, from travelling passengers. AAX has done likewise.

“MASSB insists that klia2 should charge the same rates as the Kuala Lumpur International Airport (KLIA) (Main Terminal). We strongly believe and have so represented to MASSB numerous times, that klia2 is a low-cost airport and the charges levied should reflect the level of services provided.

“We maintain that we are not obliged to collect the same PSC for passengers departing from klia2 and will not do so for the sake of all the stakeholders in the aviation and tourism industries,” said AirAsia and AAX.

In what is seen as a tit-for-tat response to MAHB’s lawsuit, the two airlines said they intend to pursue cross claims against the airport operator in relation to the infrastructure and state of the airports and its operations which include major apron defects, random closure of runways, damage to aircraft and rupture of fuel pipelines.

“We believe these claims far exceed the claims MASSB is seeking. We have attempted – without success – on numerous occasions to engage MASSB on these issues but regrettably MASSB has decided to bring these issues to the public arena by commencing legal action,” they said.