Actor, TV host and comedian Datuk AC Mizal should refrain from pointing fingers at AirAsia, for the company does not handle baggage chutes at Kuala Lumpur International Airport 2 (klia2).

Fernandes also said he had informed MAHB that some chutes “shot” baggage down from aircraft cargo containers onto baggage carousels in the airport, and damaged them in the process.

“The chute system is faulty, it ‘fires’ luggage down to the carousels. Chutes should make luggage roll slowly onto the carousel,” he said in a Facebook video today.

Fernandes regretted that AC did not contact him and blamed the airline for the damage to his bag. 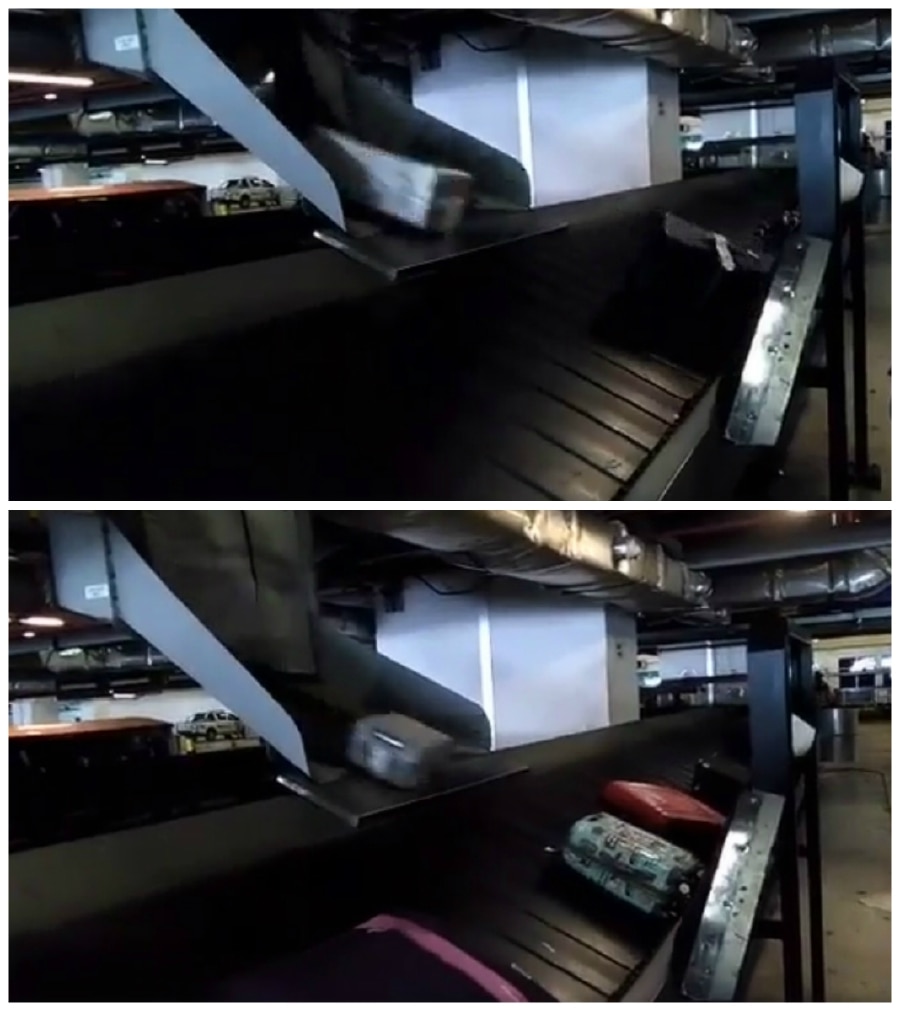 Actor, TV host and comedian Datuk AC Mizal should refrain from pointing fingers at AirAsia, for the company does not handle baggage chutes at Kuala Lumpur International Airport 2 (KLIA2). Pic by NSYP/ source from Social Media

“He should have notified me, rather than highlight it on social media,” said Fernandes, adding that several passengers had complained to him about their damaged luggage over the last few months.

Meanwhile, AirAsia's head of communications Aziz Laikar uploaded a video of luggage getting “shot” out of a chute onto a carousel at KLIA2.

“This is what our CEO meant when he spoke about the chute in his Facebook video. Many people have suffered damage to their property as a result, incuding AC Mizal,” said Aziz in his caption to the video.

Last week, AC uploaded a Facebook video in which he lamented that his new bag was damaged by the airline's staff when it was loaded on board during a recent flight between Penang International Airport and KLIA2.

He said he would complain to AirAsia and hoped they would not frustrate customers with “.shoddy service”.