The implementation of the tourism tax on Aug 1 this year is much needed to raise the promotional activities and publicity of Malaysia to bring in more tourists, said Malaysia Tourism Promotion Board (MTB) director-general Datuk Seri Mirza Mohd Taiyab. 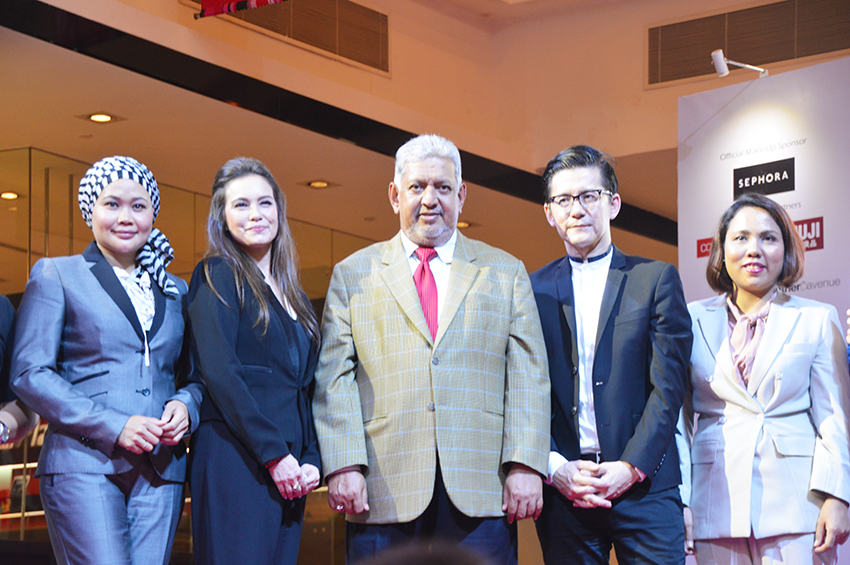 Describing the negative reactions on the tax as “exaggerated” and “baseless”, Mirza said the collection of tourism tax can amount to RM600 million a year, which can be used for launching comprehensive marketing programmes for the country. He lamented that the tourism market for the first five months of this year has been soft.

“Hotel rates in Malaysia are among the most attractive. For domestic tourists, RM5 (tax) is an amount you can accept,” he told reporters after the arrival of Philippine Airlines’ (PAL) inaugural flight to Kuala Lumpur (KL) yesterday.

PAL yesterday resumed its service to KL after a three-year respite.

PAL senior vice-president for operations Ismael Augusto S. Gozon said in 2014, it did not have a daily flight frequency and it could not market the product well, but the airline is now confident of its daily flight service.

“It’s a good time to enter this market again given that the economies of both Malaysia and the Philippines are on an upswing,” he said.

Close to 800,000 overseas Filipino workers are employed in Malaysia.

Through PAL flights and code-share partners, it can carry passenger traffic from KL to China, Japan, South Pacific and North America and thus enhance its Asean network.

PAL’s decision to operate daily flights between KL and Manila comes amidst the airline’s fleet modernisation and route expansion programme. The fleet for the MNL-KL-MNL route is the Airbus A321, a 199-seater aircraft.

PR525 departs Manila every Monday, Wednesday, Friday and Sunday at 7.25am and arrives in KL at 11am local time; its return flight PR526 leaves KL on the same days at 12.10pm local time and touches down in Manila at 3.50pm.

PR527 leaves Manila on Tuesday, Thursday and Saturday at 11.30am and arrives in KL at 3pm local time; its return service PR528 departs KL on the same days at 4pm local time and touches down in Manila at 7.30pm.

Its senior general manager Zainol Mohd Isa said it is looking at bringing in more airlines to airports in Malaysia, targeting markets like Asean, China and India.