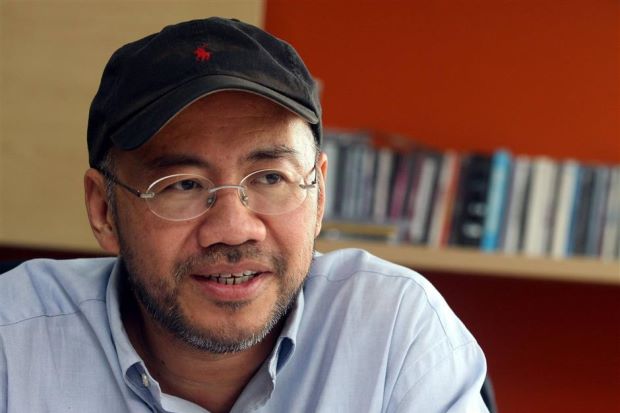 Kamarudin says a thorough study needs to be done before the fee hike is imposed.

“I don’t think it’s right to charge the people for the same kind of service that you have in KLIA and klia2.

“There is a bigger picture to it. By lowering or maintaining the PSC, you have a lot more people flying, you stimulate a lot more travels and that will have multiplier effects on the economy as a whole,” he said after launching the new look for AirAsia Travel 3Sixty magazine in celebration of its 10th anniversary, in Kuala Lumpur on Friday.

However, it said recently the rate revision is still under review.

“We wish the Government will look at it and reconsider the proposal being put up by Mavcom. I think enough study need to be done before the implementation.

“We really believe there is a big difference between KLIA and klia2. Go and get the honest opinion from the travelling public. If you put it at par in terms of PSC, it would have an impact on travel,” he added.

The revamp on AirAsia Travel 3Sixty magazine boasts a new logo, layout, content and overall branding, and the airline also unveiled its new Travel 3Sixty.com website as part of its digitalisation strategy.  – Bernama