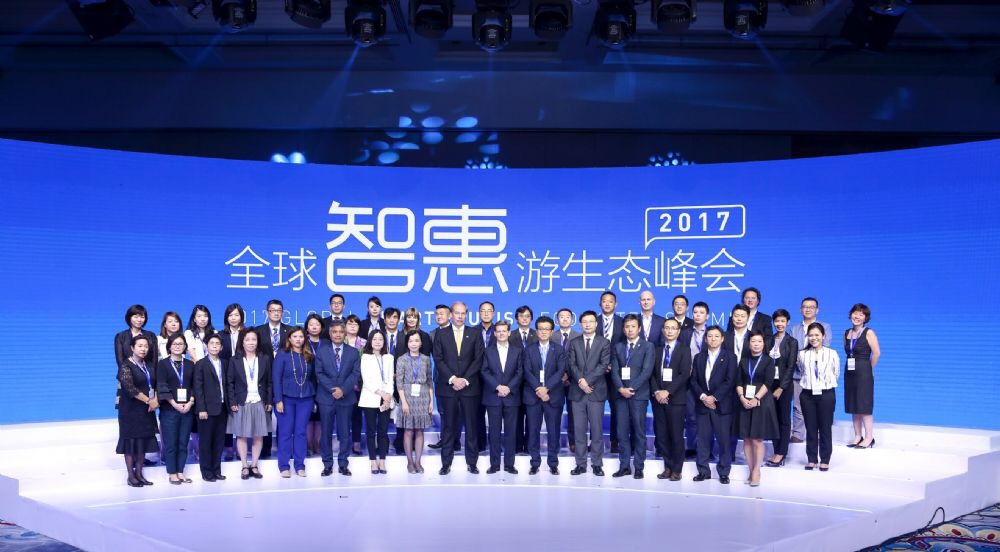 The airport company said it hoped the collaboration would “create awareness, boost interest and strengthen its brand positioning among travellers from China”.

Malaysia Airports Managing Director Badlisham Ghazali said implementing the Alipay cashless payment platform was a “major step” in embracing the future of retail and F&B transactions at its airports.

“To date, 55.8% and 56.7% of outlets at KLIA and klia2 terminals respectively are transacting via Alipay,” he said. “So far, we have seen a +25% increase in sales from overall Alipay transactions at both terminals. During [an upcoming] shopping campaign period, sales can increase further by +35% to +40%.”

Badlisham noted that the platform would be especially popular among Millennials, “who prefer to travel light and are technology savvy”.  Cashless convenience is also in line with the organisation’s efforts to move towards a highly digitised airport environment, he said.

Through the Alipay in-store payment platform, customers can pay for their transactions in Chinese Yuan without worrying about the exchange rate, he said, with all transactions performed in a secure manner.

In 2016, Malaysia Airports recorded 4.9 million passenger traffic movements from China. From January to July 2017, the numbers had increased further by +22% to 3.3 million when compared to the same period in the previous year. Improved connectivity and the ease of travel formalities are the two main factors for the increased numbers of tourist arrivals from China in the last several years, Malaysia Airports said. There are currently 470 flights per week connecting Malaysia and China.

At the recent Global Cashless Eco-System Summit 2017 in Beijing, China, Malaysia Airports was invited as a partner by Ant Financial Services Group, which operates Alipay.

Malaysia Airports Senior General Manager of Commercial Services Nazli Aziz introduced a ‘Spend & Win’ campaign at the summit which has been created specifically for Alipay users during the upcoming year-end holidays, and which will run until Chinese New Year.

“We are running this campaign from November 2017 to March 2018 to further entice our tourists from China,” he said. “Great prizes await lucky Alipay users, including a luxury watch as the monthly grand prize. There are also Malaysia Airports limited edition premium chocolates and e-vouchers to be won throughout this campaign.”

Malaysia Airports will also introduce a welcome pack for Chinese travellers as part of its ‘Total Airport Experience’ initiatives. The pack will include information about promotions, transit and baggage facilities and local city tours.

The pack will be made available from mid-October 2017 until March 2018 at the Chinese Helpdesk and Customer Experience counters in the KLIA and klia2 terminals. Tourists from China should present their passports to redeem the welcome pack.