AirAsia and MASkargo have defended their titles as the Airline of the Year in the passenger and cargo categories, respectively, at the 2016 Kuala Lumpur International Airport (KLIA) Awards tonight. 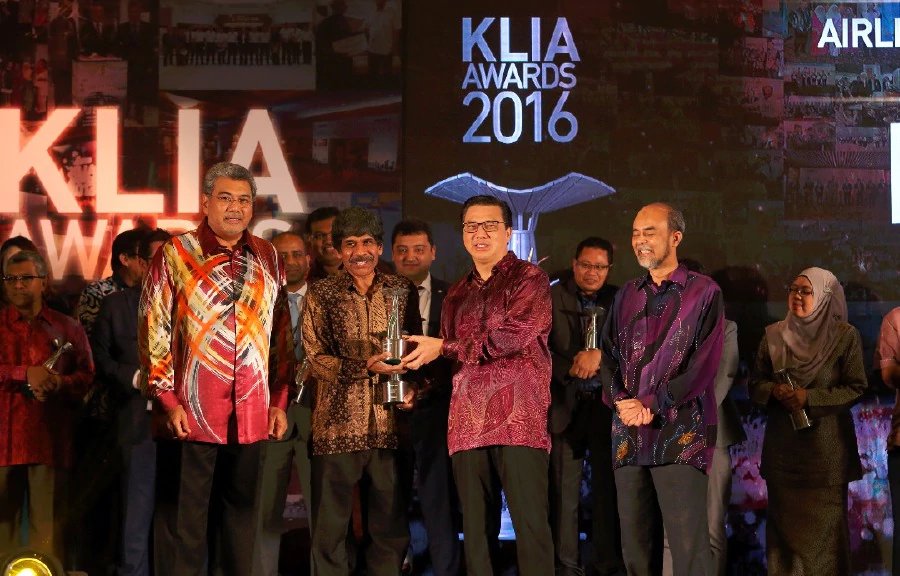 Both airlines were winners of the same categories last year.

Emirates bagged the Foreign Airline of the Year award for the passenger category while Cathay Pacific Airways emerged tops in the cargo category.

AirAsia once again was named as the winner of the Low Cost Airline of the Year award.

Three new categories were also introduced in this year's awards – Government Agency of the Year; Small Medium Enterprise of the Year; and Foreign Airline of the Year by Sector (Passenger) Central Asia.

The winners were the KLIA Health Department for the Government Agency of the Year award; Rasa Tidbits by Pandan Klasik Sdn Bhd (Small Medium Enterprise of the Year) and Uzbekistan Airways (Foreign Airline of the Year by Sector-Passenger Central Asia).

Since its inception in 2006, the KLIA Awards is an annual event that honours its partners for their outstanding performances and services.

"Until August 2017, KLIA registered a growth of 13.7 per cent compared to the same period last year."

With the opening of klia2, its second terminal serving low-cost carriers, he said KLIA currently caters to over 60 airlines serving more than 120 direct destinations and is one of the top 25 busiest airports in the world.

The success of KLIA, said Liow, would not have been made possible without the the dedicated people – airport operator, airlines, service providers, government agencies, retailers, contractors, ground handlers and many others.

To date, KLIA has received more than 80 awards and accolades locally and internationally.

Last year, 70 per cent of the 53 million movements were international traffic, he said.

"Philippines Airlines has also resumed their KLIA-Manila route after a four-year hiatus."

Badlisham said several others had also taken the opportunity to modernise their fleet such as Saudi Airlines and Uzbekistan Airways, which had introduced the Dreamliner 787-9 and 787 aircraft, respectively, to fly into KLIA.