The Malaysian Association of Tour and Travel Agents (Matta) has warned that increasing the klia2 airport tax by 46 percent would hurt tourism. 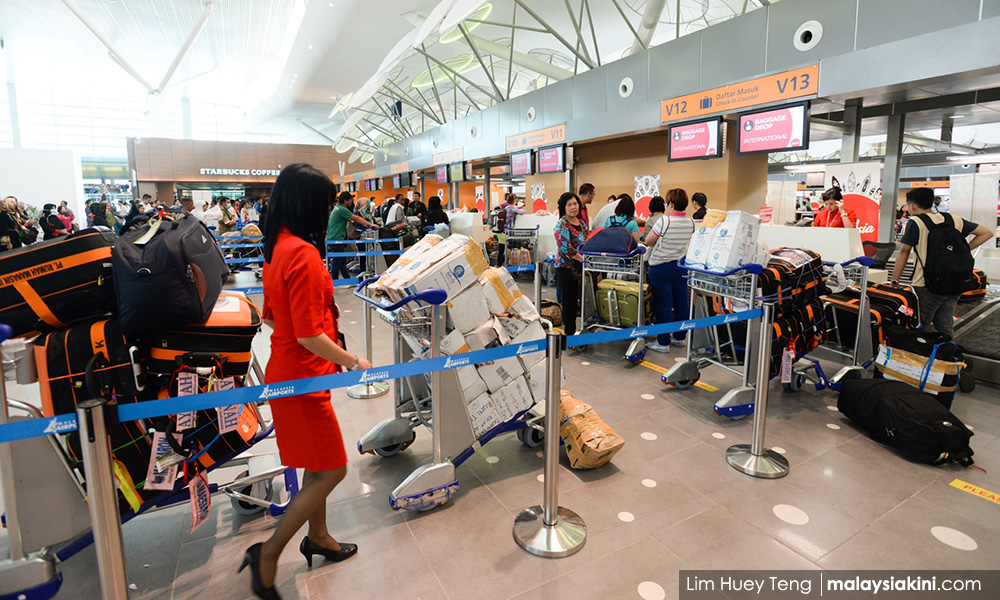 "More than ever, we need to promote tourism and not impose higher charges on passengers, particularly those who are cost conscious and travel in budget airlines.

"As their numbers are large and combined spending huge, it is the best antidote to revitalise our country's economy and boost confidence among the rakyat," he said.

Tan said the excuse for increasing the tax, otherwise known as the passenger service charge (PSC), from RM50 to RM73 to match the rates at KLIA was unfounded due to the different services rendered.

Moreover, klia2, which filled with vast retail spaces, could generate additional revenue for the airport without having to burden customers.

"Equalising PSC at klia2 with KLIA will affect the growth of cost-conscious and budget passengers travelling in low-cost carriers, as they are particularly sensitive to price hikes.

"Both terminals were built with vastly different facilities to cater for different market segments. The PSC cost structure should not be based on 'one-size fits all' approach. Any increase in PSC is bound to have a material effect on demand," he said in a statement today.

Tan also refuted claims by the Malaysian Aviation Commission (Mavcom) that it was unsustainable to keep the PSC at RM50.

"Instead of penalising passengers, Matta urges Mavcom to look into the other segments of the aeronautical and non-aeronautical revenue streams, and examine the cost structure of imposed fees on the airlines and airports.

"The goal is to reduce cost and stimulate the tourism sector, and to ensure greater comfort and convenience to air travellers," said Tan.

Mavcom claimed that the PSC at klia2 was presently the lowest in the world at that taxpayers will have to subsidise MAHB RM60 million per annum if the rates were not revised.

The commission also argued that klia2 was never intended to be a low-cost terminal.

However, critics believe that Putrajaya was attempting to increase the airport tax in order to cover for cost overruns incurred in the construction of the airport.