The Malaysian Aviation Commission (Mavcom) has proven to be a highly effective and independent agency in resolving air passenger complaints quickly and fulfilling its pivotal role of safeguarding the rights of consumers in the aviation industry. 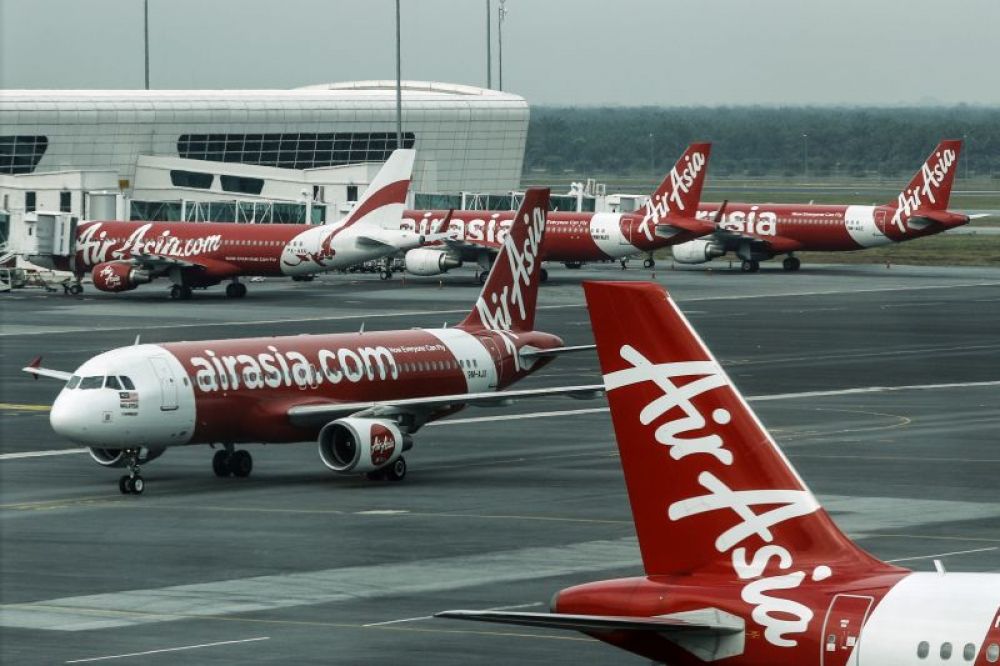 Its track record shows that Mavcom managed to resolve 99% of the staggering 2,600 complaints by air travel passengers it had received as at November 2017.

Mavcom executive chairman Gen (Rtd) Abdullah Ahmad said this was a major advancement in safeguarding the rights of consumers in the aviation industry in Malaysia as passengers had little recourse previously.

“The commission’s efficiency has led to 35 million out of the 90 million passengers who travel in Malaysia to benefit in terms of ticket price transparency, as well as not having to pay for services they didn’t need.

“Passengers before were sometimes at the mercy of the airlines, but now Mavcom can take action against the airline if it does not entertain complaints by passengers or in the absence of a satisfactory response.

“Mavcom has the power to impose penalties on airlines which do not take action,” he said in an interview.

Many of the complaints centred around air ticket refunds, damaged or mishandled baggage and flight cancellations.

With Mavcom, Abdullah said most of the complaints were resolved within 30 days, a move which clearly reflects the commission’s effectiveness in protecting air travel consumer rights.

A clear reflection of its role in protecting consumer rights was the introduction of the Asean Tier, whereby the charges for Asean travel would be reduced to RM35 from RM65.

This was because a study by Mavcom showed that middle-class Malaysian families could only afford a holiday within the region.

That means a passenger who flies further to long-haul destinations would pay a higher rate compared with another passenger flying to an Asean destination.

Malaysia is the first country in Asean to introduce the Asean Tier, he said, adding that PSC paid by Malaysian passengers remain the lowest globally.

Abdullah also said that airlines also are now keen to deal with consumer complaints quickly to safeguard their reputation.

However, Abdullah lamented that awareness was still lacking among air travel passengers over their consumer rights, which was why Mavcom would undertake a road show next year to create greater awareness besides the usual promotions.

Azmir said the code also spells out the minimum service levels to be complied with, including price transparency, disclosure of terms and conditions of a ticket and providing adequate access for persons with disability.

The consumer protection code also prohibits airlines from automatically adding on products or services onto a passenger’s airfare without the passenger having actively chosen that product or service.

“The passenger would only pay for those services which they themselves need or actually want (and) as a result, we believe consumers have enjoyed savings compared to the situation before,” he said.

Azmir pointed out that prior to the introduction of the consumer protection code, the airline via their booking website was able to add on automatically additional products or services onto a consumer’s ticket without the passenger having actively chosen for that product or service.

Asked on plans for next year, he said Mavcom would roll out the airport quality of service framework to essentially incentivise the improvement of service levels at airports in Malaysia, starting with KLIA and klia2 in the third quarter.

Elaborating, he said: “We would for example be setting minimum targets for queueing times, for luggage to come out at the carousel, cleanliness of washrooms, and ensure the functionality of lifts, walkalators and aerobridges.

The end result would be more comfortable and enhanced travel experience for passengers whenever they go through Malaysian airports, he said. – Bernama, December 25, 2017.