Malaysia is seeking to expand existing air flight arrivals from India in a move to boost tourism. 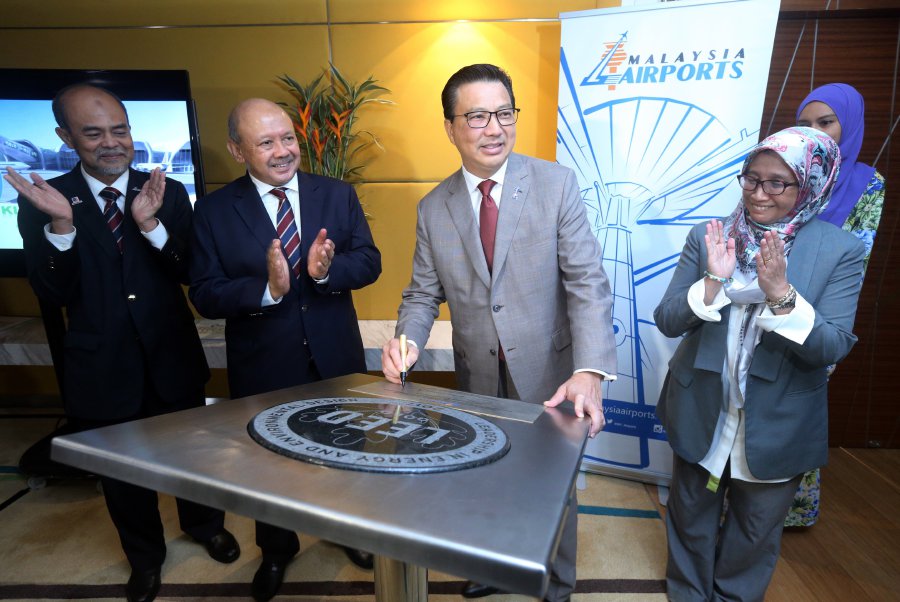 "Recently we were able to increase the number of seats to 2,000. However to boost even more passenger arrivals to Malaysia, we have asked for an addition of 40,000 seats or more.

"This I believe will help to boost Malaysian tourism as the Indian aviation industry has been recording a double digit growth ," he told reporters today.

Liow said previously it was tough to penetrate the Indian market due to their closed aviation policy.

"However our bilateral relationship with the country as well as Prime Minister Datuk Seri Najib Razak's close ties with Indian Prime Minister Narendra Modi had made it possible for the expansion of more routes to Indian cities," he added.

Meanwhile, Liow said that Malaysia Airports Holdings Berhad's network of airports had registered a 64 million passenger movement between January and August this year.

"We must continue to boost tourism and passenger movements into the country to make Kuala Lumpur International Airport (KLIA) as the international hub for Asean.

"Malaysia is also on the right track with the booming economy and increase in trade were among the pull factor for tourist arrivals to the country," he added.

"After seven years since establishment of the airport, klia2 had been honoured with the prestigious certification from the United States Green Building Council, making it the first airport in the South East Asia to achieve such accolade.

"This certification is a testament to MAHB continuous commitment to identify, control and improve the environmental and social impact of its operations," he added.

He said the klia2 win was based on its design, implementation and operation including its rain water harvesting system which contributes to 20 per cent of total water usage in the airport.

Liow also urged other operators within the airport ecosystem to also seek similar recognition and for MAHB to lead a set if coordinated action plans in order to achieve operational excellence.

"All of us have a part to play in ensure a sustainable environment for our future," he added.