Malaysia needs a low-cost airport with a different passenger service charges (PSCs) to allow everyone to have a chance to fly, said AirAsia group chief executive officer Tony Fernandes. 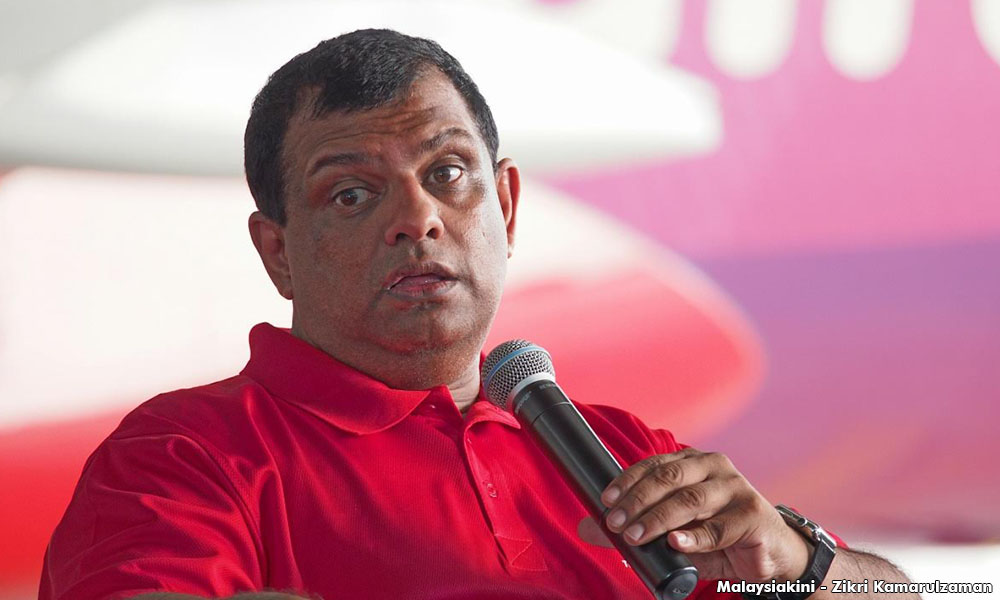 "There are low-cost airlines, low-cost hotels and low-cost cars. Why not low-cost airports? One size does not fit all.

“We fight for lower ERL (Express Rail Link Sdn Bhd) charges, encourage cheap buses and Uber and Grab. Anything to lower cost to allow the common man to dream and fly," he said on his Twitter account today. 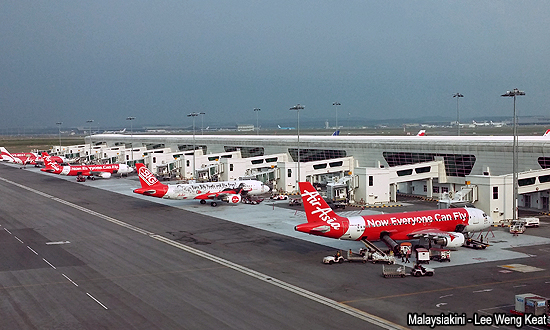 The low-cost airline had previously urged Mavcom to consider the differences in facilities and services between klia2 and KLIA before standardising the PSC.

Fernandes said he was upset with the move, saying: "Why am I unhappy with Malaysia Airports Holdings Bhd and Mavcom because I want everyone to have a chance to fly.

"There are different sorts of travellers one that have and one that don’t. We need two types of airports to give more of those who don’t have a chance to experience what those who have," he said.