Malaysia Airports Holdings Bhd (MAHB) plans to organise more marathons and cycling events to expose the people to the airport city and a healthier lifestyle. 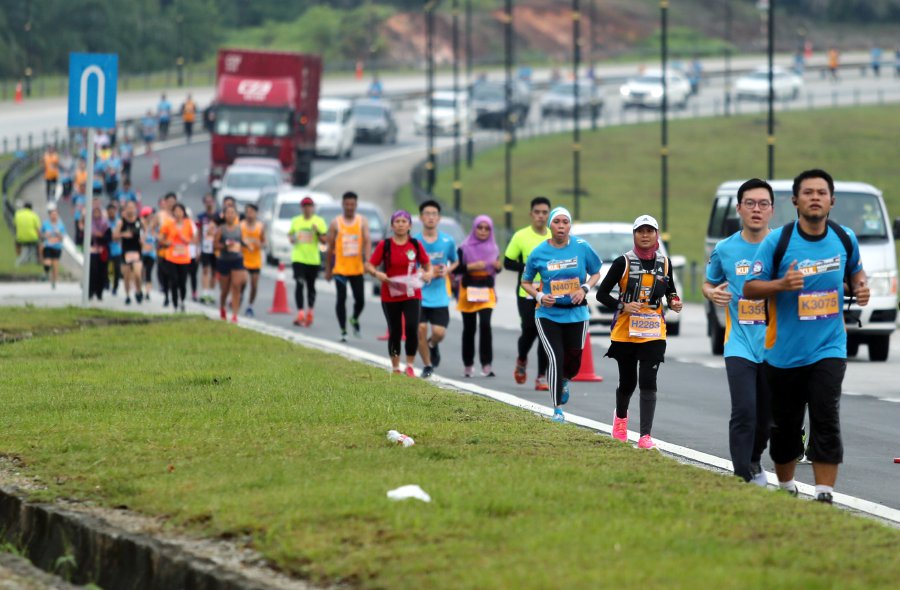 Malaysia Airports Holdings Bhd (MAHB) plans to organise more marathons and cycling events to expose the people to the airport city and a healthier lifestyle. Pic by NSTP/MOHD FADLI HAMZAH

MAHB managing director Datuk Badlisham Ghazali said this was based on the success of its inaugural KUL Marathon 2017, which drew nearly 3,000 participants, today.

“This marathon event is a good platform to introduce participants to some of the landmarks around KLIA. Most people are only aware of the KLIA terminal but they don’t know that there is actually more than that.

“Due to the positive feedback from participants, we plan to make KUL Marathon an annual event. We may add cycling in our calendar of events next year, but we have to study that first.

“This is part of our corporate social responsibility to give back to the community,” he said.

Since the online registration started in September, the event registered 2,912 participants, consist of local and international runners. It was initially limited to 2,500 but later MAHB decided to extend it due to overwhelming response.

Badlisham said the cycling or marathon event in the airport city next year would be limited to 3,000 participants for safety reasons.

“We need to consider the safety aspects, including traffic and operations. The routes include the highway, so we have to ensure the safety of our participants. 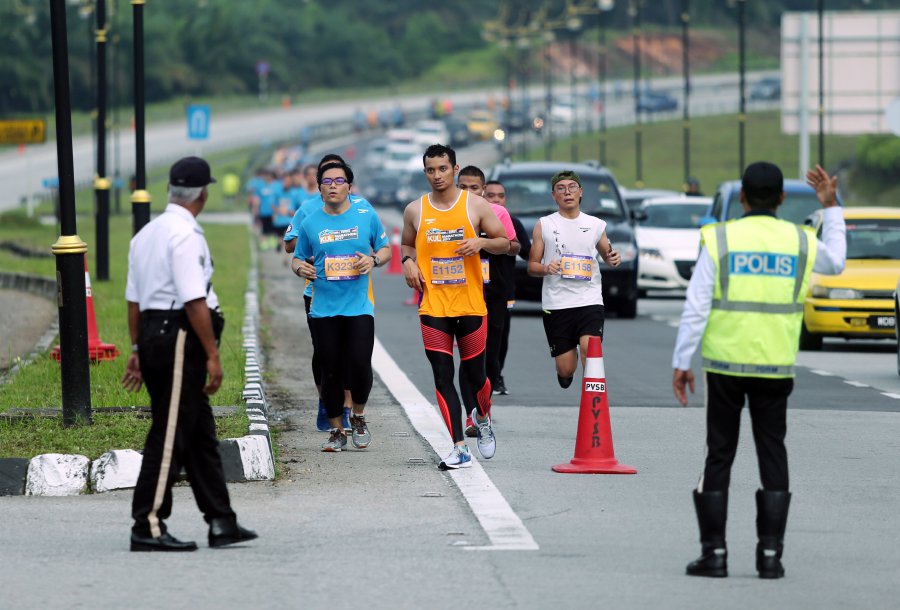 "If we exceed the maximum number, then more roads need to be closed and this will disrupt traffic and airport operations,” he said.

To commemorate the company’s 25th anniversary, KUL Marathon 2017 included a 25km category instead of the half marathon of 21km. Other categories included 42km, 10km and 3km.

Army veteran Bakli Dul, who won the 25km category, said not only did he enjoy the scenic views along the routes, he also learnt a lot of new landmarks around KLIA.

“KUL Marathon 2017 is unique as it offered a 25km category. In other events, I have run the full and half marathon. This is my first time running 25km,” said the 42-year-old.

Sole proprietor Calvin Tan, 45, who arrived as early as 2am, travelled all the way from Penang to join the 42km category. 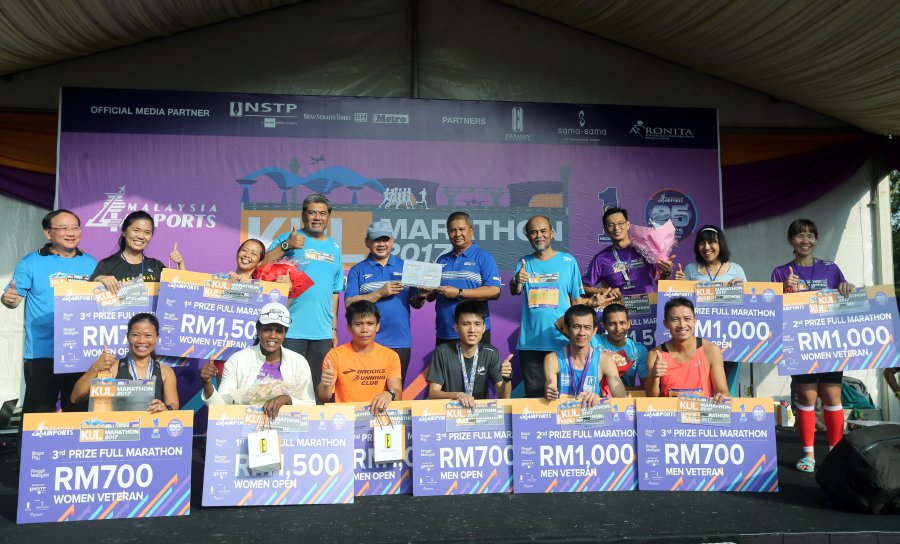 His efforts paid off handsomely as he emerged the 42km-category grand prize winner.

“I must praise the organiser. Although this is their first marathon, it was well-organised and everything ran smoothly. I hope MAHB will hold this event again,” said Tan.

Those who completed the race also received goodie bags, medals, hampers and T-shirts.

The event was sponsored by Eraman, Sama-Sama Hotel and Aeronita.