RHB Research Institute, which has upgraded Malaysia Airports Holdings Bhd (MAHB), to “buy” and believed that a passenger service charges (PSC) hike in Malaysia will act as a major re-rating catalyst for the airport operator. 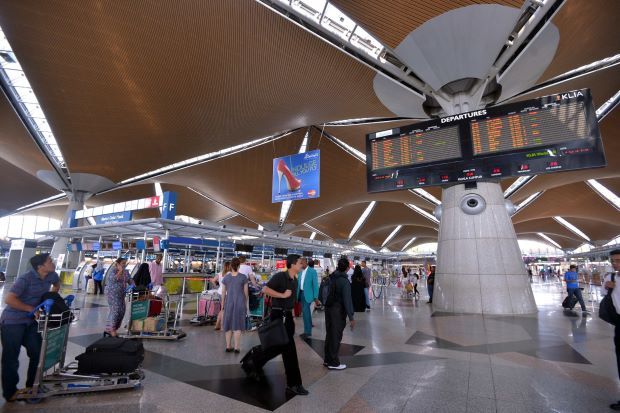 The research house said the Malaysian Aviation Commission (MAVCOM) was likely to finalise the PSC structure by end-2016.

“We believe enabling MAHB to earn an adequate return for its investment in klia2, standardising the domestic PSC and normalising the international PSC to be in line with regional airports are key arguments supporting a PSC hike. Despite an increase, the international PSC at klia2 will remain below that of KLIA,” it said.

RHB noted that there had has been no increase in passenger service charges (PSC) to compensate MAHB for its RM4bil investment in klia2. It added that MAHB’s costs have risen post the commencement of operations at klia2 in May 2014, which dragged profits lower. Its core profit from Malaysia fell to RM169mil in 2014 compared with RM318-412mil profit in 2011-13.

“We expect klia2’s PSC to be brought in line with all other Malaysian airports over two years through RM1.50 per pax increases each in 2017 and 2018.

In addition, it has also lowered long-term traffic at ISG airport by 3-6% amidst risks of international traffic being diverted to Istanbul New Airport starting 2019.

“On top of klia2’s PSC hike and lower traffic estimate at ISG airport, we adjust earnings to reflect revised EUR/MYR estimates and the extension of a RM180mil contract for facility management services at Hamad International Airport at Doha. We lift 2017-2018 forecast profit by 48-67%,” RHB said.

“Despite continuing weakness in Turkey, we believe a PSC hike in Malaysia will act as a major re-rating catalyst for the stock. Our discounted cash flow based target price rises to RM7.60 after factoring in a PSC hike. Our target price implies 2017 EV/EBITDA (adjusted) of 13.8 times, 11% below the peer average,” it added.