Managing Director Badlisham Ghazali says it is getting feedback from airlines operating at KLIA, among them Malaysia Airlines, Malindo, British Airways and Emirates. 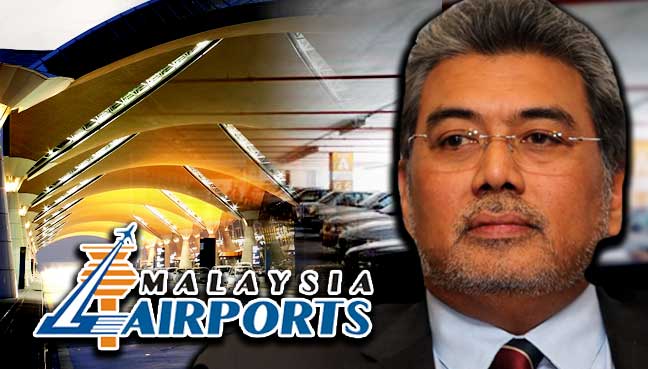 Malaysia Airports Holdings Bhd (MAHB) is talking to the government and airline operators about the proposed expansion of the Kuala Lumpur International Airport (KLIA).

Managing Director Badlisham Ghazali said there was a need to add more aircraft stands at the airport, which handled 49 million passengers last year.

He said MAHB was currently obtaining feedback from airlines operating at KLIA, among them Malaysia Airlines, Malindo, British Airways and Emirates, to expand the parking bays.

He was speaking after attending the sneak preview of “Reimagining Airports”, a documentary on the making of klia2 at the Alamanda Golden Screen Cinemas here today.

The aviation hub will be filled with firms offering air cargo, logistics, aerospace and aviation services.He said the planned KLIA Aeropolis and airport development project would cost about RM4 billion.

On klia2, Badlisham said he was confident it would achieve its target of 30 million passengers before 2025 since the airport had experienced steady growth since it started operations two years ago.

About 26 million passengers used klia2 last year. Passenger traffic had risen 12 per cent during the first six months of this year when compared to the same period last year.

“We expect it to surpass the target, mainly through domestic flights from Kota Kinabalu, Kota Bharu and Langkawi.”