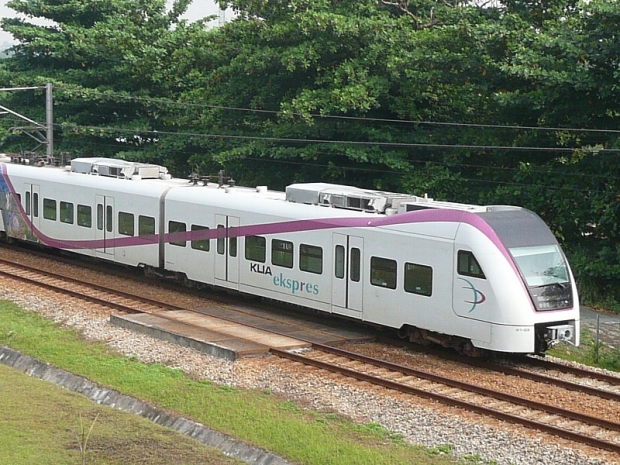 Serdang MP Ong Kian Ming urged the government to secure a better deal for rail users when it negotiates the new concession agreement with the ERL operator. — File pic

The Serdang MP pointed out that the Auditor-General had warned in its May report that the concession company had failed to get the “best value for money” when the rail project linking the Kuala Lumpur International Airport (KLIA) in Sepang to budget terminal klia2 was awarded.

“The new concession agreement must ensure that ticket price increases are reasonable and justified, that the methodology for projecting passenger and revenue growth is accurate and profits to the concessionaire must be capped at an agreed upon rate,” Ong said in a statement.

ERLSB is seeking to claim RM2.9 billion from the government in compensation for losses under the current deal, due to low ridership which was impacted by the delay of the extension’s use.

The losses, according to the A-G’ 2015 Federal audit report released in May, was based on a computation formula of compensation, which “does not benefit and protect the interest of the Government”.

Ong also urged the government to make public the existing agreement and the one to be signed this month.

The Federal audit report saw the A-G recommending for the government to conduct price negotiation to ensure best value for money and a supplemental concession agreement to be finalised promptly.

The report said that the supplemental concession agreement for the project had still not been finalised despite the fact the ERL services from KLIA to klia2 have been running since May 2, 2014.