The Malaysian Association of Tour and Travel Agents (MATTA) has called on the Domestic Trade, Co-operatives and Consumerism Ministry to ensure that the differential in the PSC at KLIA and klia2 is not removed. 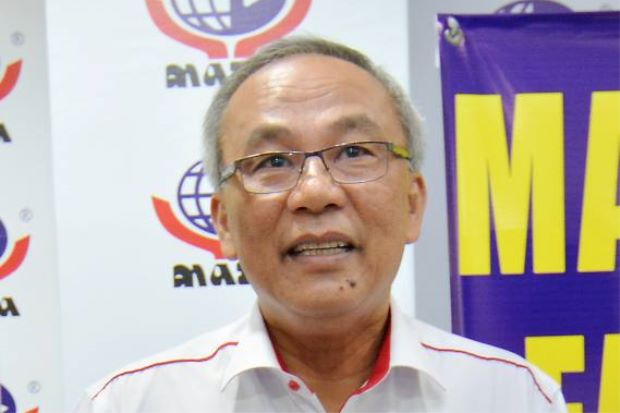 Its president Datuk Hamzah Rahmat, in a statement on Tuesday, said that the passenger service charge (PSC) and airport charges are two distinctly different issues that needed to be dealt with separately.

“The PSC, also commonly known as airport tax to the general consumer and public, is the amount required to pay to the airport authority by the passenger and airlines are tasked to collect along with the fares and their other services.

“Therefore, any change in airport tax charge to the passenger will have no impact on the airlines’ operating costs including its profit or loss as the revenue is not theirs at all,” said Hamzah.

However, Hamzah said airlines will be affected by any increase on airport charges charged by Malaysia Airports Holdings Berhad (MAHB) for aircraft landing or parking charges.

“It is up to the airlines to deal with MAHB on these charges without having to drag PSC and consumers into the equation,” said Hamzah.

Hamzah’s comments was in response to Malaysia Airlines Bhd (MAS) Chief Executive call for passenger service charges to be the same at KLIA and klia2.

Currently, PSC for international passengers at KLIA are RM33 more per person than they are at klia2.

Hamzah said airlines can either choose to operate from KLIA, who offers premium services, or out of “no-frills” klia2.

“klia2 is a ‘low cost terminal’ with a very distinct difference in facilities. “Passengers have to navigate through the shops and restaurants for about half a kilometre before reaching the check-in area,” he said.

“Thereafter they have to walk very far and through narrow passages to reach boarding gates.

“If you have travelled through the klia2 terminal then you will know how it is like, and if you have not, you have no right to comments or compare,” said Hamzah.

“Airlines should not clamour for higher PSC at klia2 unless they have something to gain but this would come at the expense of passengers,” he said.

“Matta’s stand is unequivocal. Consumers – travelling public, should only pay according to the service and facilities provided and not otherwise,” said Hamzah.