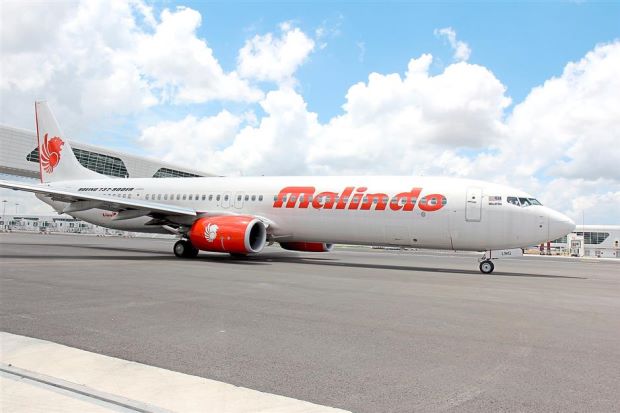 Moving on: Malindo Air in talks to relocate to KLIA.

Nearly a dozen carriers will have to find new partnerships and, thus far, seven have approached Malindo, those in the know claim.

They said among the seven talking to Malindo included KLM–Air France, Etihad Airways, Vietnam Airways, Qatar Airways and Air Mauritius. Several other carriers may be looking for similar tie-ups.

“These carriers are full service airlines and prefer to work with similar types and Malindo has elements of full service,’’ an aviation executive said.

MAS can’t keep these partnerships with the global carriers as it now has Emirates as its new partner. The Emirates-MAS partnership inked last month is an exclusive agreement that restricts MAS from having similar arrangements with other carriers in several markets.

Emirates has one of the largest global network and the deal gives MAS access beyond Asia.

While this arrangement with Emirates has given MAS a new platform to connect its passengers to the world, it has also opened new avenues for local players such as AirAsia and Malindo to tap passengers flown in by other carriers that want connectivity within Malaysia and regionally.

As the talks are still progressing pending final decisions, Malindo now wants to explore a relocation from klia2 to KLIA to facilitate the interlining.

Malindo in a statement confirmed that it was in talks with airport operator Malaysia Airports Holdings Bhd for the relocation.

Malindo cited reasons for the relocation was due to the engagement with foreign carriers operating out of KLIA for interlining and code share which requires operation in the same terminal so that there is seamless connectivity and convenience for the transit passengers.

It added that several of its passengers, especially business travellers also want the relocation so that they can use the premium services provided at KLIA.

Malindo offers business class services on its B737 next generation fleet. The airline that started three years ago was on expansion mode and would take delivery of 5-6 new aircraft this year, its CEO Chandran Rama Muthy said. It now flies to 12 countries over 22 destinations and will add Ho Chi Minh city and Hong Kong to its route map on Jan 29 and Feb 5 respectively.