Air France is the French flag carrier headquartered in Tremblay-en-France, north of Paris. It is a subsidiary of the Air France-KLM Group and a founding member of the SkyTeam global airline alliance. 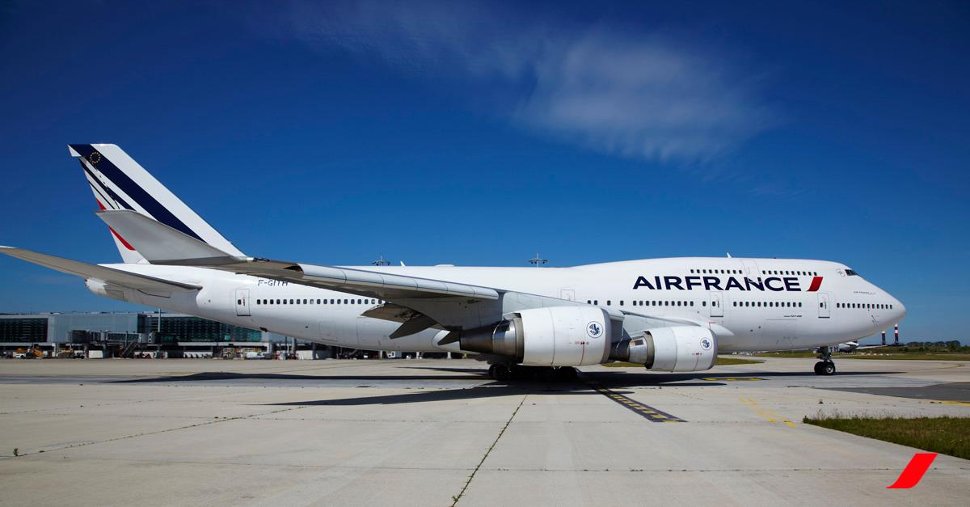 The following are some of the Air France’s flights (AF series flights) using the KLIA terminal.

As of 2013 Air France serves 36 destinations in France and operates worldwide scheduled passenger and cargo services to 168 destinations in 93 countries (including overseas departments and territories of France). 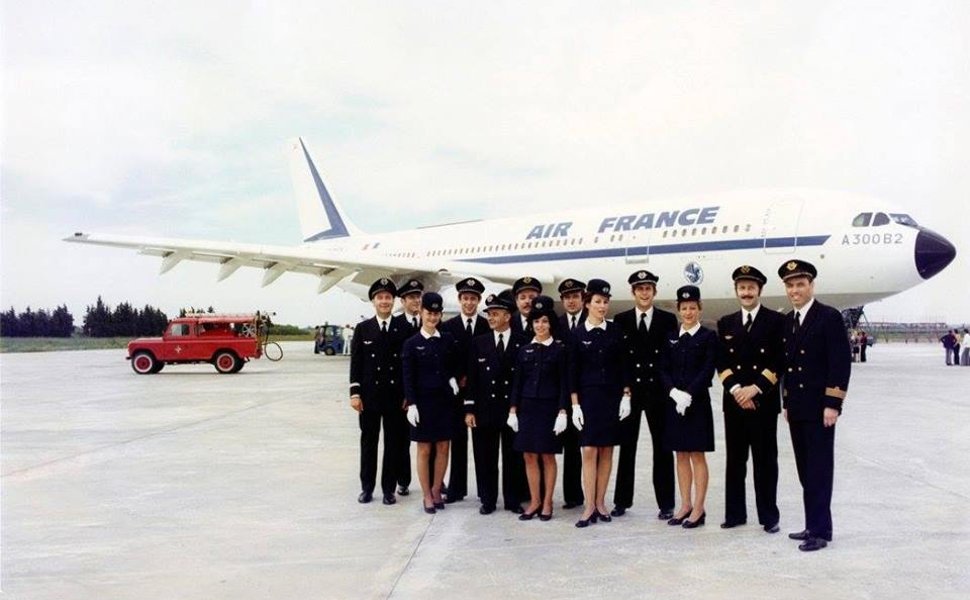 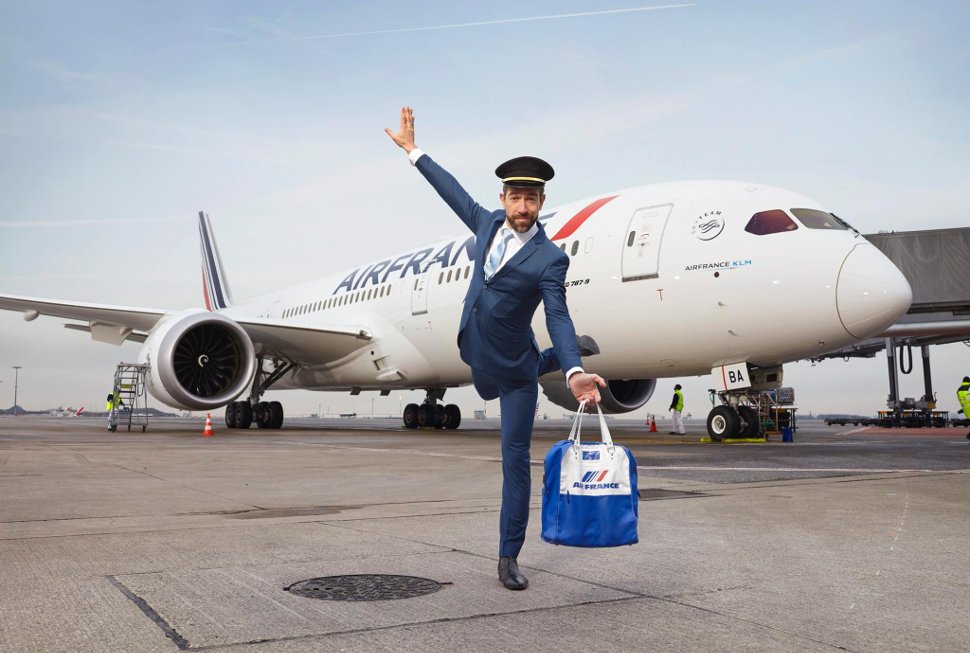 Air France is founded on 7 October 1933 and it operates from its hubs at Paris-Charles de Gaulle Airport and Paris Orly Airport. 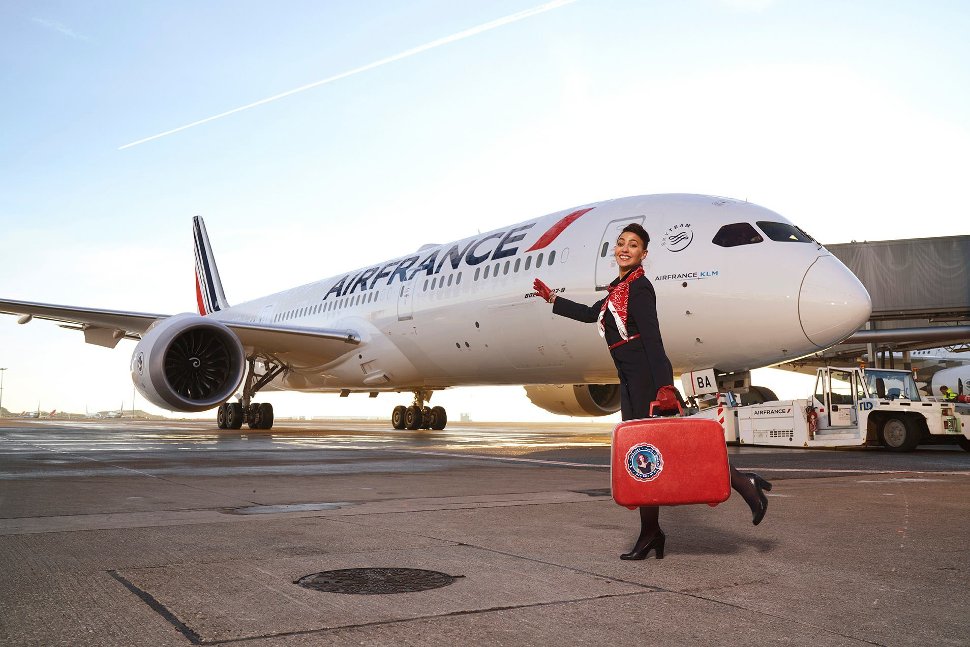