Air Canada is Canada’s largest full-service airline and the largest provider of scheduled passenger services in the Canadian market, the Canada – United States of America (USA) transborder market and in the international market to and from Canada. 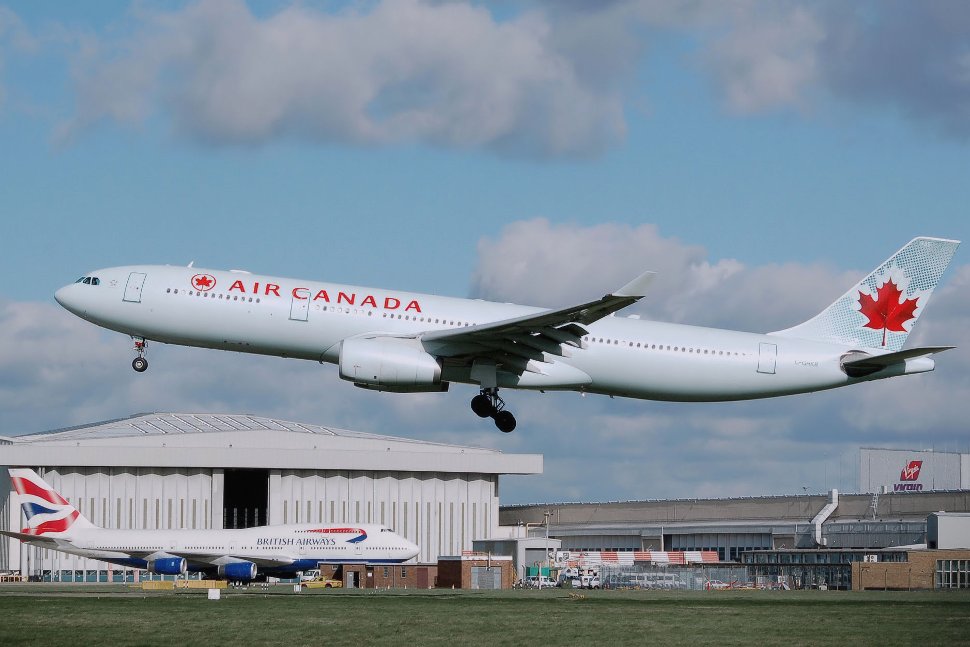 The following are some of the Air Canada’s (AC series) flights using the KLIA terminal.

Air Canada’s corporate headquarters are in Montreal, Quebec, while its largest hub is at Toronto Pearson International Airport. The airline’s regional service is Air Canada Express. 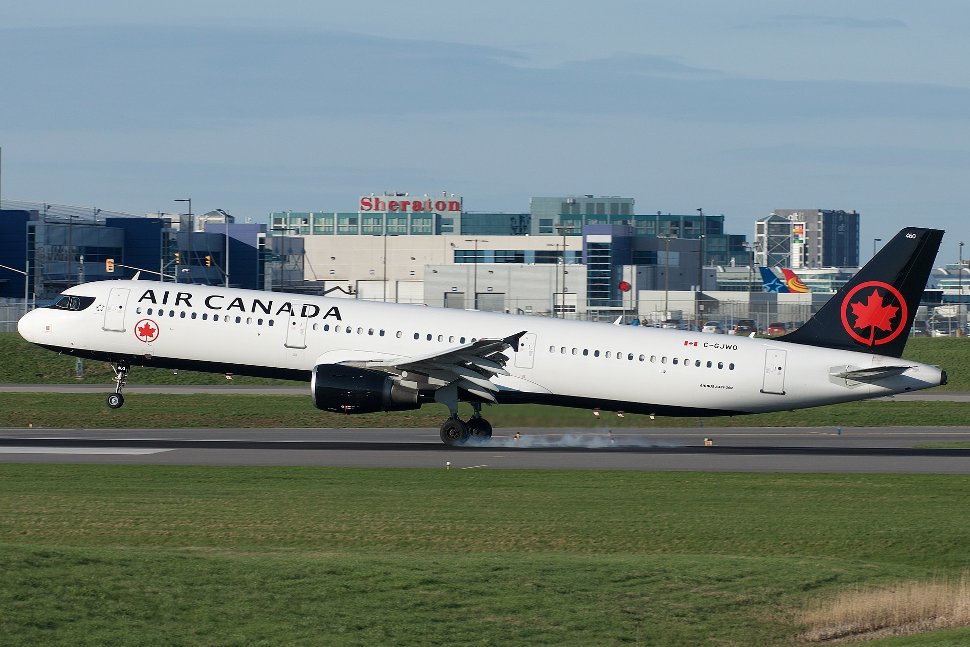 Together with its regional partners, the Air Canada operates on average more than 1,602 scheduled flights daily. 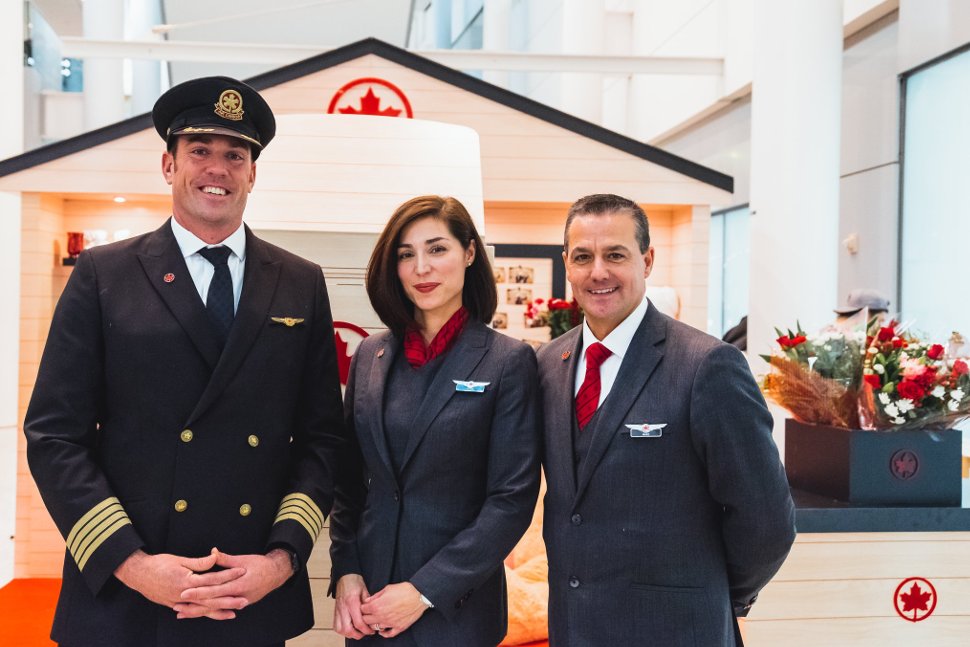