Air India is the flag carrier airline of India headquartered at New Delhi. It is owned by Air India Limited, a government-owned enterprise, and operates a fleet of Airbus and Boeing aircraft serving 94 domestic and international destinations.

Air India is the largest international carrier out of India with an 18.6% market share. Over 60 international destinations are served by Air India across four continents. 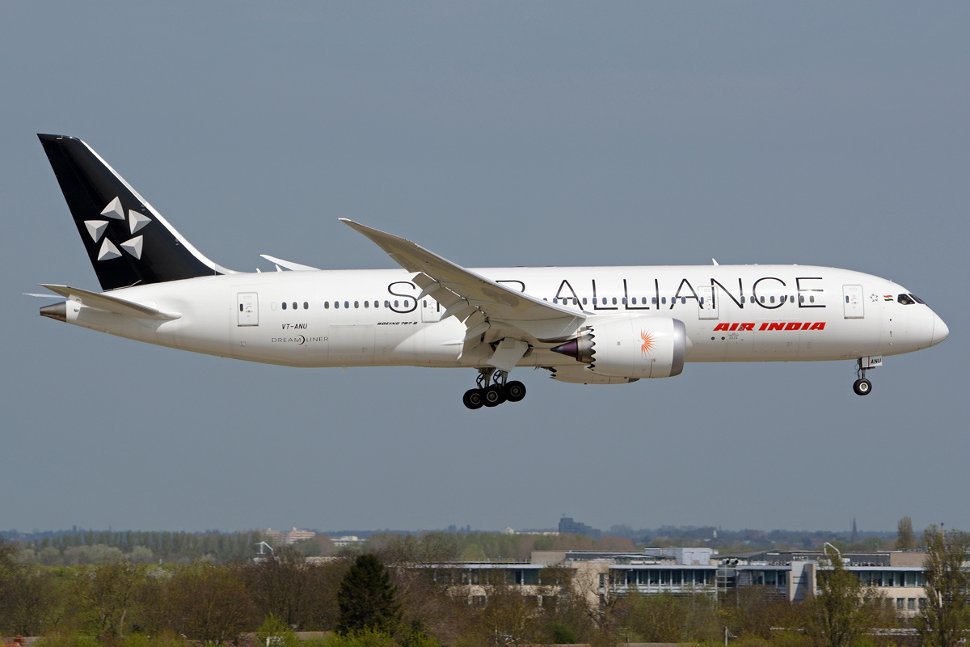 The following are some of the Air India’s (AI series) flights using the KLIA terminal.

The Air India became the 27th member of Star Alliance on 11 July 2014. Its mascot is the Maharajah (Emperor) and the logo consists of a flying swan with the wheel of Konark inside it. 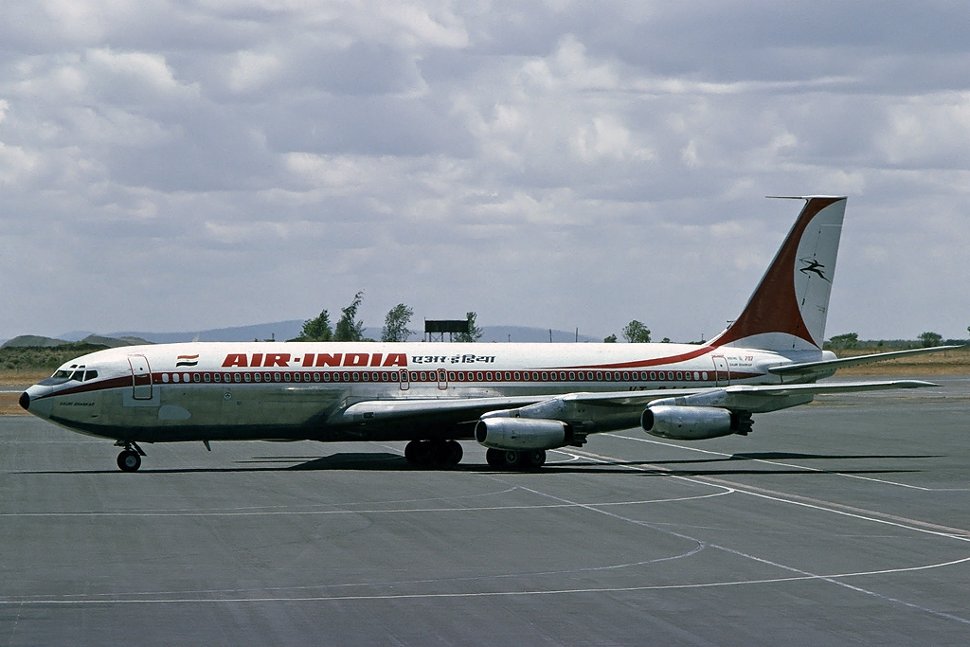 Air India became the first Asian carrier to induct a jet aircraft, with the Boeing 707–420 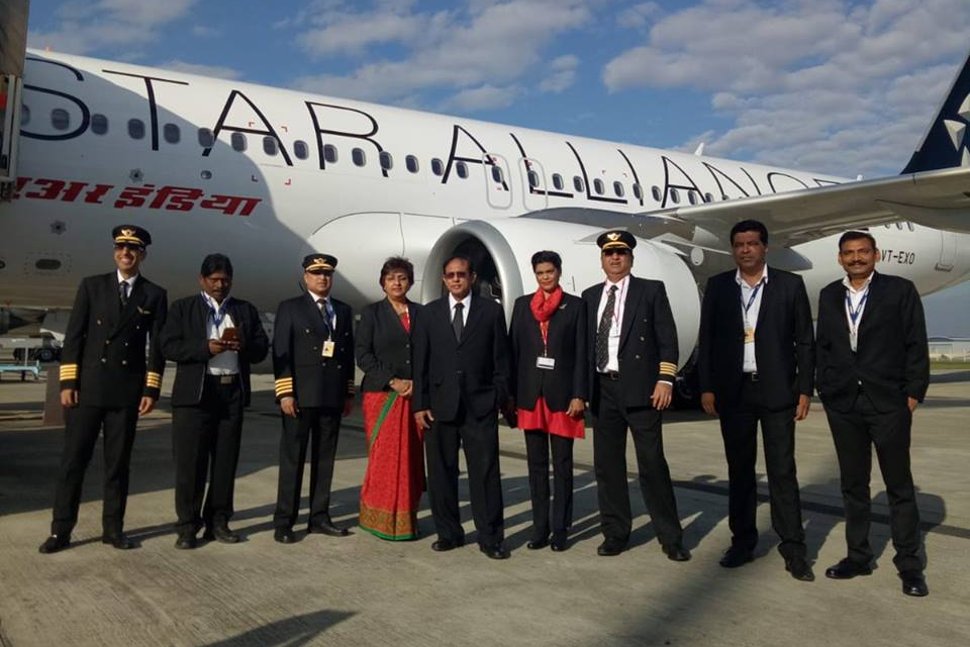