Malaysian Airports Holdings Bhd ( MAHB) will be meeting up with AirAsia officials again to discuss on how to promote klia2 as a low cost travel hub, according to its managing director Datuk Badlisham Ghazalie. 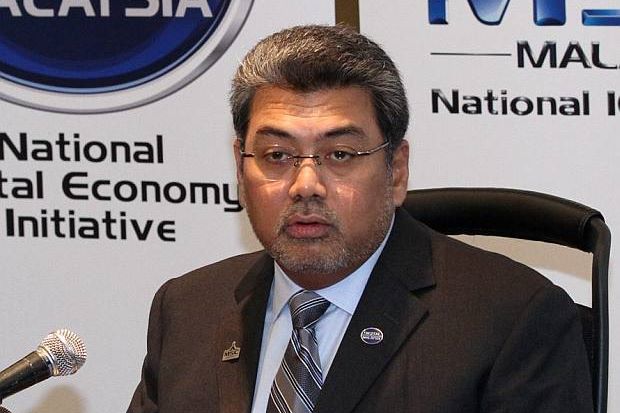 MAHB managing director Datuk Badlisham Ghazalie said at the first meeting the airline operator together with AirAsia had agreed that the current name – klia2 – remains.

The first meeting was held before Hari Raya and the second one will be held shortly, he said on the sidelines at the Farnborough Air Show on Tuesday.

He said at the first meeting the airline operator together with AirAsia had agreed that the current name – klia2 – remains.

"We have agreed that the terminal should be promoted as a low cost travel hub. This is different from a low cost carrier terminal (LCCT)," he noted.

At the same event, AirAsia X chairman Tan Sri  Rafidah Aziz said a name change was insignificant as the intention was to create a low cost hub.

She added that the name LCCT-KL was more appropriate as it would promote KL and Malaysia on the whole as a hub for low cost regionally and globally.

"We want LCCT-KL to be a dedicated hub for low cost travel. Currently close to 98% of operations at klia2 is by AirAsia X," she said.

As to the question of airport tax or passenger service charge (PSC) being raised for AirAsia, Badlisham added it was entirely on the Malaysian Aviation Commission to decide on the matter as it was the body to review the charges.

He also said there was no need to have more airports in the country as the 39 managed by MAHB was sufficient.