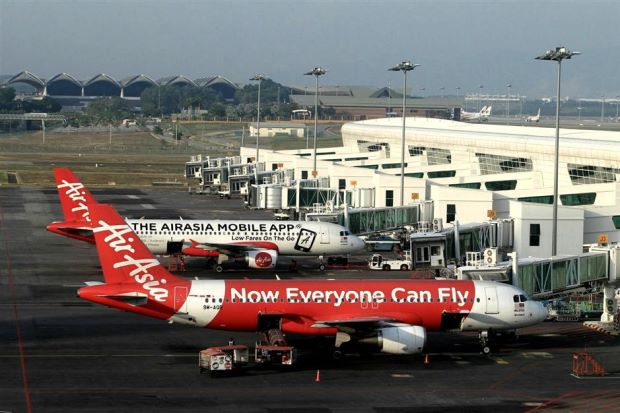 MAHB says the progressive maintenance at klia2 has led to a big improvement in incidence of soil depressions and reduced the occurrence of ponding.

In its report on the maintenance progress at klia2 on Tuesday, MAHB said grouting injection was completed at another three locations last month, bringing the number of locations to 27 out of 39 planned for this year.

“The progressive maintenance has resulted in a significant improvement in incidence of soil depressions and reduced the occurrence of ponding at klia2.

“Grouting injection remains the method of choice as it provides less disruption to the terminal operations,” the airport operator said.

Grouting injection is a process of filing the cracks, voids or honeycombs, either in or underneath concrete with cement grout in order to reduce the severity of depression. – Bernama