The Malaysian Aviation Commission (Mavcom) is currently reviewing the airport passenger service charges (PSCs) and will announce its decision by year-end. 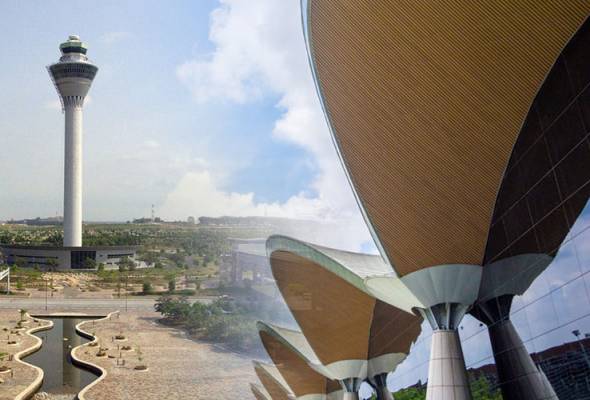 On another development, Mavcom said, following the enforcement of aviation consumer protection code on July 1, 2016, it had received over 100 complaints with most related to refunds, flight cancellations and lost baggage.

Its Consumer Affairs Director, Puspalatha Subramaniam, said about 95 per cent of the complaints were lodged after the consumers were unhappy with resolutions offered by the airlines.

She said to-date, Mavcom had resolved 95 per cent of the complaints.

Under the newly-gazzeted code, airlines and airport operators are given 30 days to resolve consumer complaints, as well as, provide compensation, care for flight delays of two hours or more, flight cancellations and lost or damaged luggage.

"Mavcom has seven days to review the complaints. If they involve airlines and airport we will send it to them and they have 30 days to resolve the issue," she said.

Puspalatha said both airline and airport operators would be fined if they were unable to resolve the complaint within the stipulated time or found in breach of the rules and regulations under the code.

Mavcom was set up on March 1, 2016 to regulate economic and commercial matters relating to civil aviation.