klia2, which has only three months to go before it is due to open its doors to passengers and airlines alike, looks set for a mad-rush to the finishing line, with its terminal contractor yet again failing to meet a Jan 31, 2014 deadline to hand over the main terminal to the airport operator. 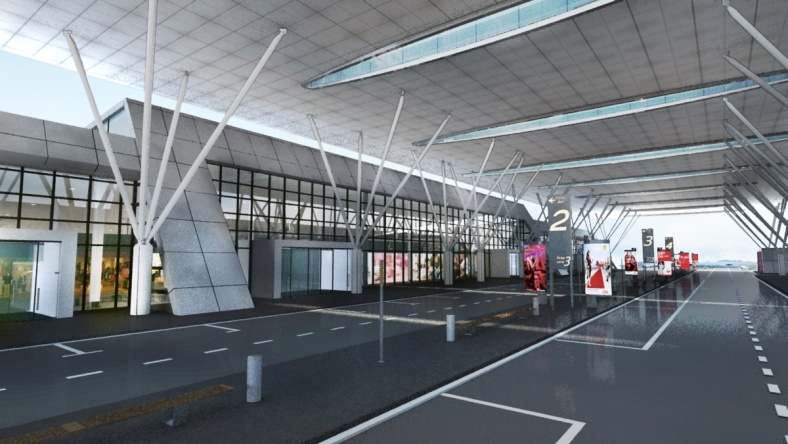 According to sources, joint venture partners, UEM Construction Sdn Bhd and Bina Puri Sdn Bhd (UEMC-BinaPuri) have missed its end of January deadline to secure a Certificate of Completion and Compliance (CCC) for its portion, which consists of the main terminal building, satellite building, sky bridge and piers.

The CCC precedes the operational readiness and airport transfer (Orat), which will take about three months, needed to ensure a smooth and trouble-free start of the operations at the terminal.

It is understood that the delay was caused by issues which cropped up at the tail end of January, leaving the joint venture partners with next to no time to rectify the issue in order meet the Jan 31, 2014 target, which they themselves had committed to on Dec 24, 2013.

UEMC-BinaPuri had issued a statement stating that they were working rigorously to ensure the physical completion of its package (main terminal building, satellite building, sky bridge and piers) and to obtain the Certificate of Completion and Compliance (CCC) for its portion by Jan 31, 2014 and are doing so with the cooperation from various stakeholders namely, Malaysia Airports Holdings Bhd (MAHB), the project’s various consultants and the authorities.

This was after various reports alluded to another delay in the completion of klia2 in mid-December.

While the matter once again throws into light the question of whether klia2 will indeed meet its many-time delayed deadline, a source says that all is not lost and that MAHB could still meet its operational deadline by starting some tests without waiting for UEMC-BinaPuri to secure the certificate first.

It is understood that Orat could even start as early as today to ensure timely completion.

In its last update on klia2 in mid-December, MAHB had said that remaining works of aeronautical ground lightings (AGL) and air traffic control systems (ATCS) were progressing on schedule.

The airport operator had also put on record its concerns on the slippage in the work schedule of the klia2 terminal building constructed by the UEMC-Binapuri JV, and that it had passed on this concern to the contractor.

A representative of the JV partners declined to comment on the matter, while MAHB did not respond to queries sent as at press time.

The UEMC-BinaPuri JV has been incurring Liquidated Ascertained Damages (LAD) of RM199,445.40 per day since June 16, 2013 for not being able to complete its portion of the job as planned. The last deadline for completion for klia2 was June 28, 2013.

Acting Minister of Transport Datuk Seri Hishammuddin Hussein last year set up a special task force to ensure the timely completion of klia2 but it failed to assure the public that there will not be another delay.