Thousands visited klia2 during its open day on Sunday to get a first-hand look at the new airport. 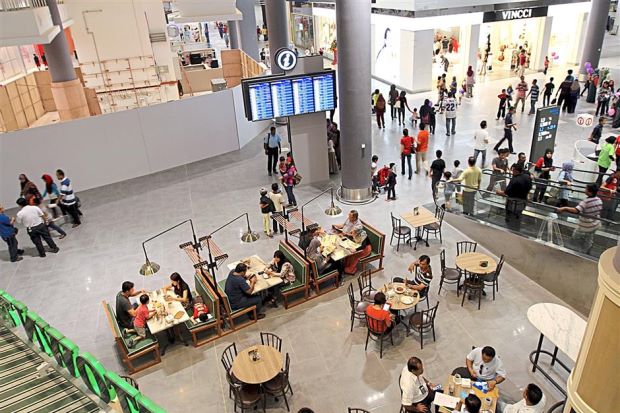 The shopping centre Gateaway@ klia2 will fulfil the needs of local and international travellers alike. — Photos by LOW LAY PHON

Visitors were taken on a guided tour of the new facility, including a bus ride through the runway and visited the international arrival hall to view the Skybridge.

Many came as early as 8am to ensure they received a “boarding” pass to check out the new airport.

One of the visitors was bank manager Zulkifli Zuhri from Petaling Jaya.

“I have been waiting to see the new airport and did not want to waste the opportunity. It is not often that we get the chance to see an airport before it opens,” he said. 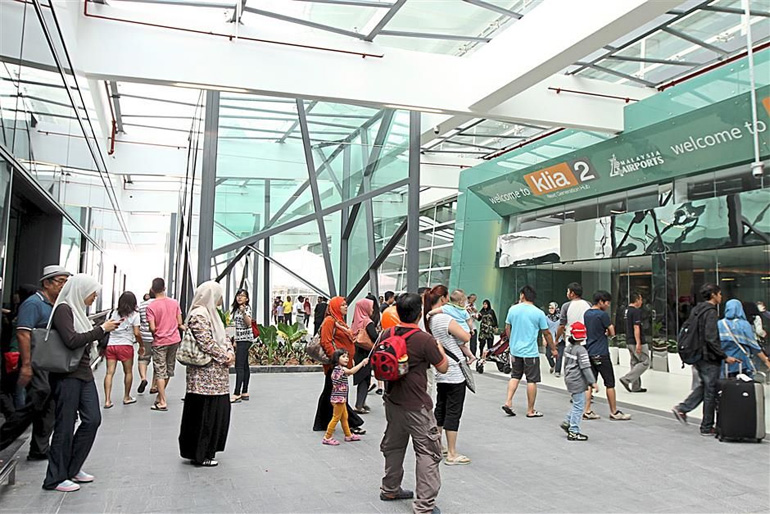 A total of 78,000 visitors turned up at the new airport’s open day.

Zulkifli added he was impressed by the new building.

“klia2 takes the concept of low-cost air travel to a new level and it will give a good impression to foreigners,” he said.

“There is plenty of parking space and the terminals are big enough to accommodate many travellers,” he said.

Cheryl Kong brought her children to the open day for a fun day out.

“They learnt a lot about how an airport functions, thanks to the guided tour,” she said. 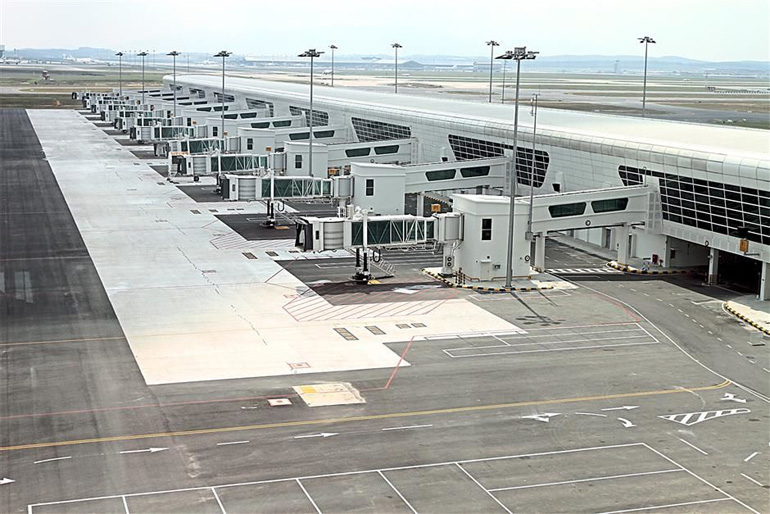 The arrival flight gates can be seen from the Skybridge at klia2.

Kong added that the long wait for the airport to be completed was worth it as klia2 is of world-class standard.

“They directed me to the right place to get the boarding pass for the guided tour and the staff manning the counter were very friendly even though the queue was really long,” he said. 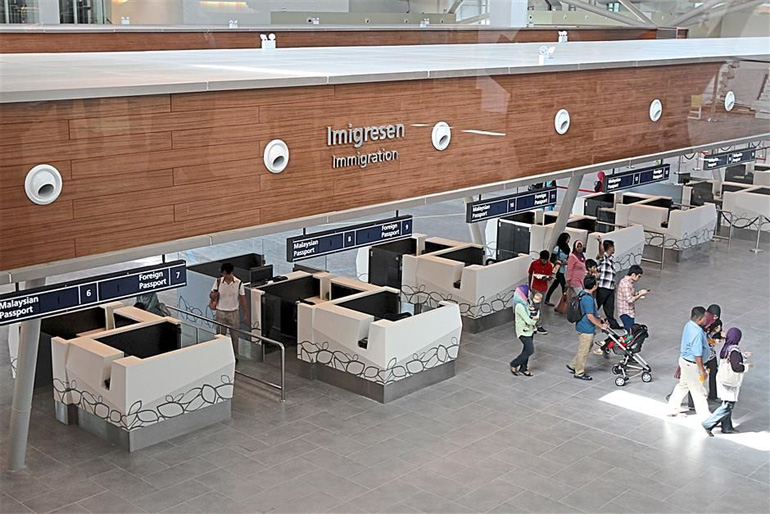 Visitors checking out the immigration section before the airport opens its doors on May 2.

“klia2 was designed and built to accommodate 45 million passengers a year. It was also designed to fulfil visitors’ needs with an adjacent shopping centre, Gateway@klia2,” he said.

klia2 will start operations on May 2.