A total of 56 flight movements were recorded within 24 hours as of 5 pm yesterday, reflecting a smooth second day of operations at the Kuala Lumpur International Airport 2 (klia2). 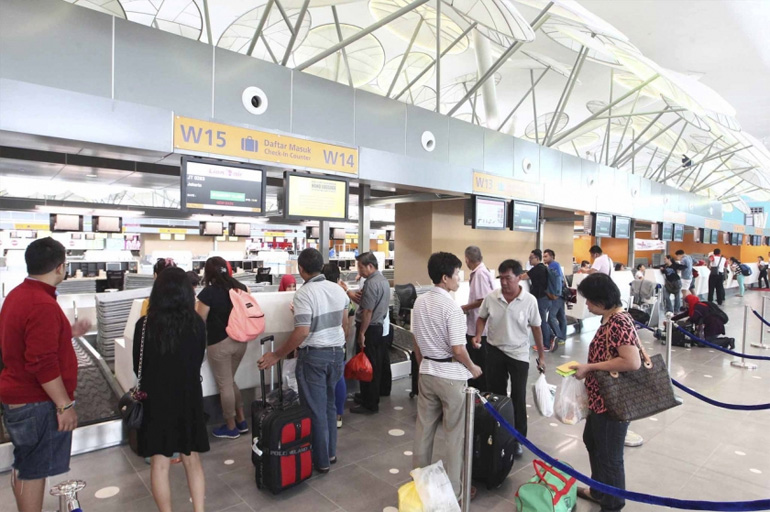 Of the 56 flights, 32 were from Malindo Airways, Tiger Airways (12), Lion Air (eight) and Cebu Pacific Airways (four).  Malaysia Airports in a statement today said the airport had handled about 6,500 passengers during the period.

“The core operational system at klia2 such as the check-in, baggage handling and passenger boarding bridge (aerobridge) are all operating efficiently,”  said the statement.

Malaysia Airports also advised passengers to contact the respective airlines in advance to confirm their flight details to avoid any inconvenience, especially regarding the departure and arrival terminals.  — Bernama