The new low-cost airport, klia2, has handled 20,500 passengers since its opening on May 2, says Malaysia Airports Holdings Bhd (MAHB) today. 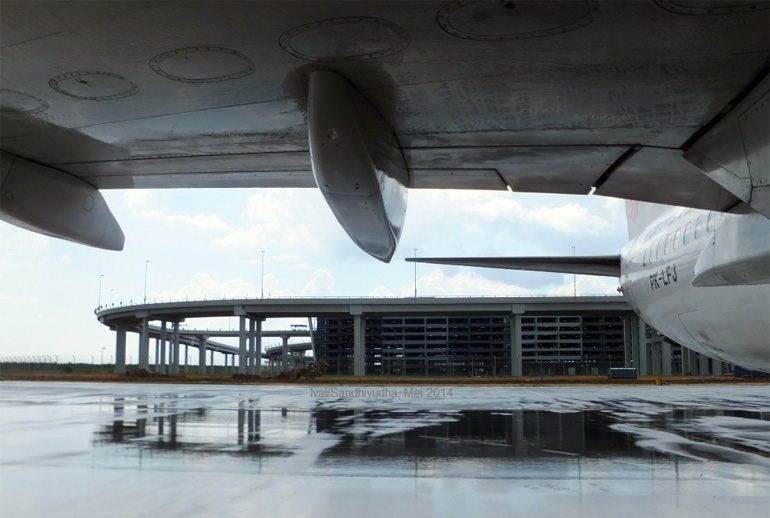 "From 12.01am on May 4 until 12.01am today, a total of 52 flights and 7,300 passengers were recorded for both international and domestic, arrivals and departures.

Public transport at the transportation hub, including taxi, buses and Express Rail Link (ERL) has also seen an increase in usage."There were 32 flights from Malindo Airways, six from Lion Air, 10 from Tiger Airways and four from Cebu Pacific Airways," it added.

"The ERL service has also seen an increase in traffic as the public become more familiar with it."

AirAsia, AirAsia X, Indonesia AirAsia, Thai AirAsia and AirAsia Zest will start operating at klia2 from May 9. – Bernama, May 5, 2014.