The parliamentary public accounts committee wants to meet AirAsia to resolve its reservations over klia2. 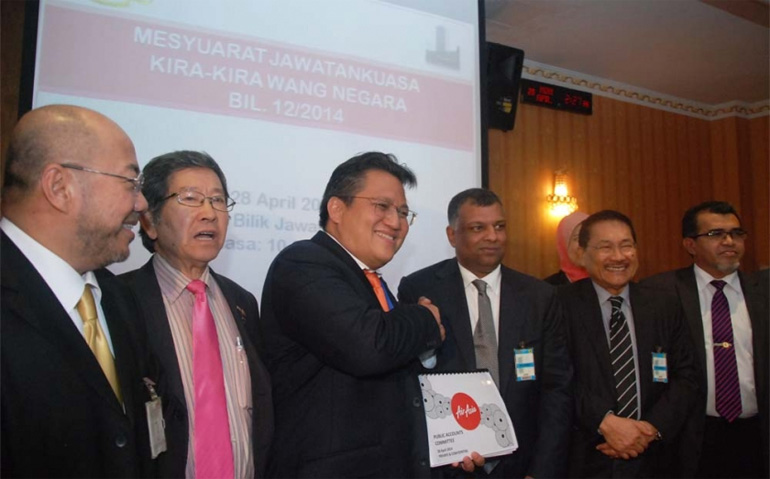 PAC chairman Datuk Nur Jazlan Mohamed said based on the statements made by Malaysia Airport Holdings Bhd (MAHB) to the committee, he understood AirAsia had a strong influence on the project.

It was earlier reported that AirAsia had initially refused to move to klia2 on the grounds the new low cost carrier terminal was unsafe and not of international standards.

But it later reversed its decision and is set to move by May 9, after the Government made it clear the airline should move as the terminal had been constructed to suit its specifications.

“We believe safety issues and claims that the terminal was not constructed of international standards did not have anything to do with the delay.

“Nevertheless, we want to listen to AirAsia’s explanations and to clarify all statements pointed out by MAHB,” Nur Jazlan, who is Pulai MP, told reporters after a meeting at the Johor Baru district office here yesterday.

AirAsia group chief executive officer Tan Sri Tony Fernandes is expected to appear at a meeting to clear the air with PAC today.