Desigual will present its new Spring Summer 2014 collection at next month’s TFWA Asia Pacific exhibition in Singapore, where the Spanish fashion brand will also announce its plans for the growing Asian market. 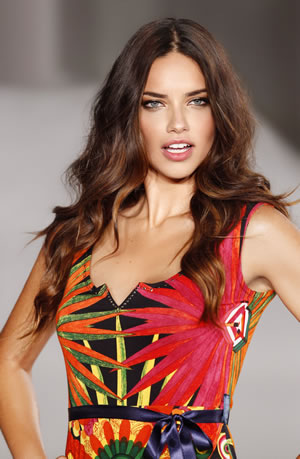 Underlining its continued focus on Asia, Desigual will open two points of sale – one landside and one airside – at the new klia2 in May. The new low-cost terminal of Kuala Lumpur International Airport (KLIA) is one of the main connection hubs in Malaysia and a strategic area in Asia for Desigual – the company already has two points of sale at KLIA which opened in December 2012.

During the last two years, Desigual has entered airports in the Philippines, China and Cambodia and plans to open more locations in Malaysia, China and Hong Kong.

With these new openings, the fashion brand will strengthen its presence in Asia where it already has retail stores in Singapore and Hong Kong. In 2013 it opened its first flagship store in Harajuku, Japan, where it has 11 retail stores.

In other news, the fashion label recently appointed Adriana Lima as its first brand ambassador. Lima has been described by Desigual as “a woman who perfectly embodies the colourful, free spirit of the brand”.