The klia2 terminal, once opened to the public on May 9, will be the first of its kind airport in the world where shopping will take centre stage at a grand scale. 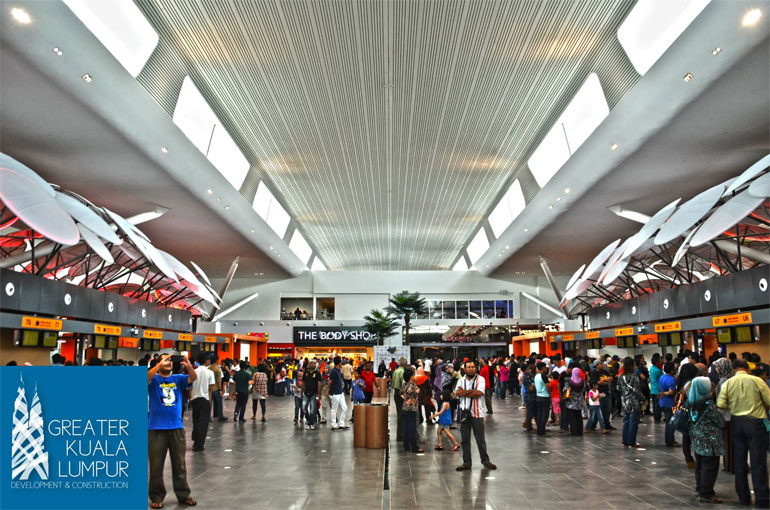 The terminal has the highest retail floor space composition of any airport globally.

“Based on concentration of retail per location, this is definitely highest in the world. Over 209 outlets are going to open this year.  More shops are slated for phase two," Maybank IB aviation analyst Mohshin Aziz said.

It also overtakes the Changi Airport whose retail space of three of its terminals combined consists only 6.7% of its floor space.

“The airport-in-a-mall concept is a very big experiment but I believe it will succeed. However, it might require some time before it really kicks off. We are talking about half of Mid Valley Megamall in an airport. I expect there will be four to six months of quite period.  As we move along the second year, things and stabilise and really hit off,” added Mohshin who toured the new airport last week.

Brands that will be taking tenancy at klia2 include Jaya Grocer, Giordano, MPH, Vincci, F.O.S, among many others.

Eighty-one lots for food and beverages and 26 lots for services will also be offered at the new airport.

klia2 is the country’s first hybrid airport, with the capacity to serve up to 45 million passengers annually. It was set to open in September 2011 but was delayed five times.

Check out the facilities and shops at the klia2.