Low-cost carriers using Kuala Lumpur International Airport 2 (klia2) during its inaugural opening this Friday are expected to run into "hiccups" despite the airport being deemed safe for operations. 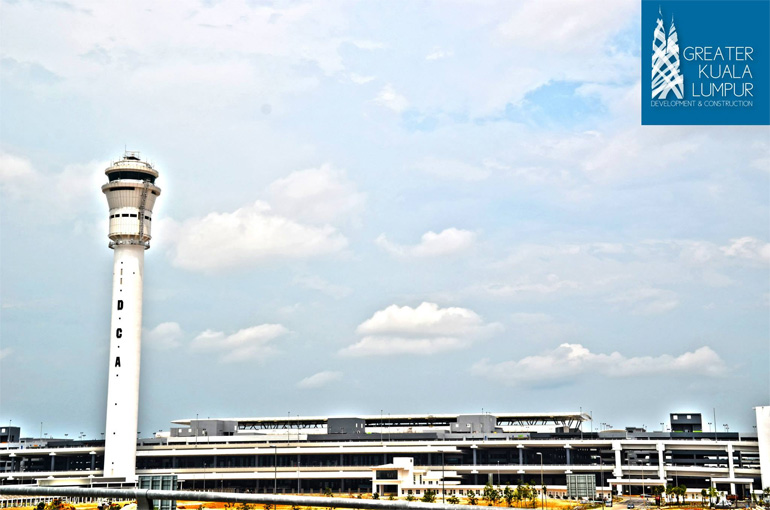 "Without a doubt, there will surely be normal teething problems and hiccups. However, the airport can operate and is safe for use," said Public Accounts Committee (PAC) chairman Datuk Nur Jazlan Moha­med at a press conference in Parliament House here yesterday.

He said this was PAC's view after having called Malaysian Airports Holdings Berhad (MAHB), Transport Ministry and AirAsia for a hearing to determine the reasons behind protracted delays and cost increase of the RM4 billion (S$1.5 billion) project.

Although AirAsia had no issues with the construction and operations of the airport's main terminal building, Nur Jazlan said concerns were raised over ongoing works by MAHB to rectify ground subsidence at the curtain runway outside the aircraft parking bays.

He said the low-cost carrier, which handles some 500 flights a day accounting for 80 per cent of the airport's business, expressed concern that the ongoing works would hamper security with regard to the disembarkation and transfer of passengers.

"They (AirAsia) are concerned about water accumulation or ponding next to the aircraft parking bays, especially if there is a heavy downpour," he said.

On a separate matter, Nur Jazlan said AirAsia had denied MAHB's allegations that the airline company had made "demands" for certain facilities and preferential treatment.

Among MAHB's claims denied by AirAsia were that the company had demanded klia2 to handle 45 million passengers a year, 76 parking bays and the development of an automated passenger baggage system, including a museum and spa.

He added that AirAsia also denied that the company had refused to move to the new airport on May 2, saying they had only raised concerns about shifting their entire operations in such a short space of time.

However, he said there were still matters for the PAC to investigate, including requesting MAHB to hand over the list of consultants involved with the project to determine their qualifications and track records.

Nur Jazlan said the PAC also questioned the development of the RM100 million Electric Light Rail to connect KLIA and klia2 by a mere one kilometre while imposing a charge of RM2 on passengers.

Although not fixing a time frame, he said a report on PAC's findings would be tabled in Parliament once completed and also made public.