A public feud has been brewing between Tune Group, which owns Air Asia, and Malaysia Airports Holdings Berhad over the upcoming opening of the klia2 terminal. The terminal’s opening, which will house mostly low cost carriers, has been delayed by three years. Now, the terminal is scheduled to open this summer but principle client Air Asia is looking to delay its move to the terminal. 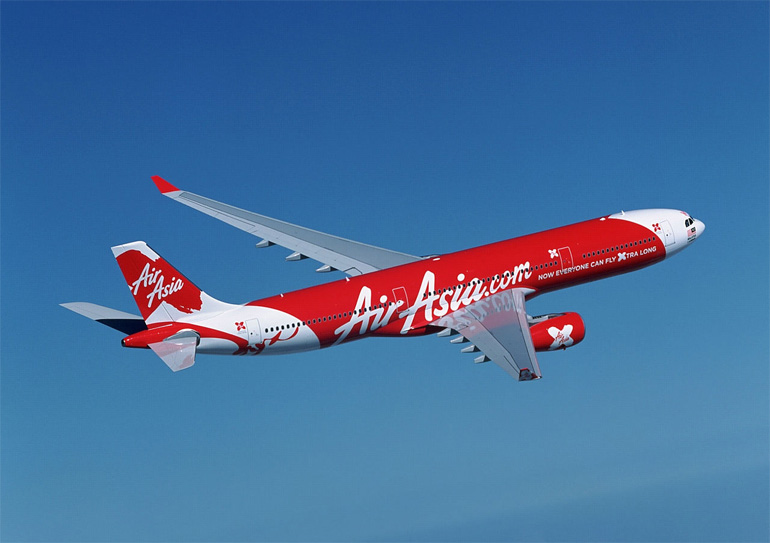 It’s anticipated that Air Asia will use about 80% of klia2′s capacity, so should the airline company refuse to move in or delay moving, it will essentially amount to yet another delay. Air Asia is the world’s leading budget airline and one of Malaysia’s largest companies. The company is citing concerns over safety and operational readiness as reasons for concern.

Air Asia has strongly denied this, claiming that while the airline did raise the idea of building a museum in the airport terminal in order to stimulate the interests of the youth, it never asked for a spa, and the lack of these amenities are not the cause for the delay either way. Air Asia founder Tan Sri Tony Fernandes also noted that an airport that was delayed so many times, often due to safety issues, has no credibility.

klia2 was first scheduled to open in September of 2011. This turned out to be nothing more than a dream, however, with the project having been delayed a half dozen different times. These delays have been costing huge amounts of money and total costs for the project have ballooned from RM1.6 billion to RM4 billion.

Malaysian Airport Holdings Berhard is a government linked company. When costs overrun or projects are delayed, taxpayers must often foot the bill. MAHB is already paying some RM19 million per month in the form of interest payments on debt obligations and RM4 million per month in additional staff costs.