Malaysia Airports Holdings Bhd (MAHB) in a statement yesterday said terminal building contractors for klia2, UEM Construction Sdn Bhd and Bina Puri Sdn Bhd, have assured that final works at klia2 are on schedule, and that the Certificate of Completion and Compliance (CCC) will be obtained in April 2014.

The statement was released after its annual general meeting held yesterday.

MAHB said operational readiness airport transfer procedures started at the beginning of February and to date 12 trials have been conducted involving a total of 2,818 participants, 3,659 baggage, and 170 flights covering the domestic, international and transfer operations.

Public participation involving more than 1,000 people has been incorporated from the time the terminal building received the recommendation from the Fire Department on its compliance to Fire and Safety requirements, on Feb 27, 2014.

Among the ongoing ORAT activities that have been performed include:

It also added that IKRAM Premier Consulting (IPC), an independent consultant appointed by the Ministry of Transport has found klia2 to be safe, as stated by the minister of transport. 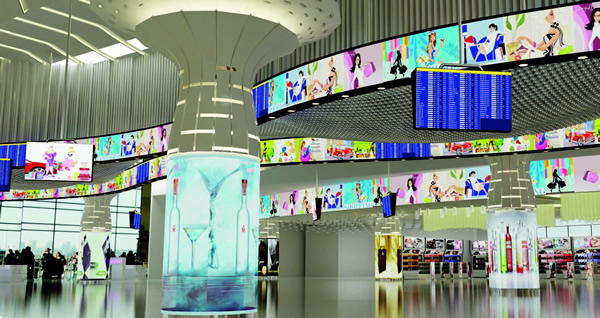 IPC’s evaluation had focused on the safety aspects of the taxiway, apron, runway 3 and the surrounding areas, as well as the terminal building.