Malaysia Airports Holdings Bhd (MAHB) has complied with almost everything requested by AirAsia Bhd for it to operate from klia2 – except for a spa and a museum. 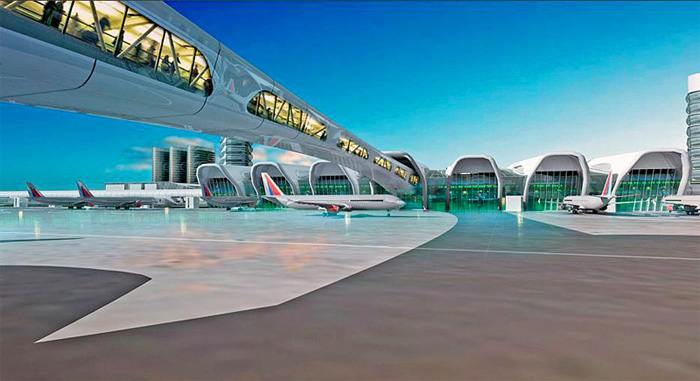 In an interview with Bernama, MAHB senior general manager (operations services) Datuk Azmi Murad, said the few things that could not be granted from AirAsia's wishlist was a spa and a museum.

He said that the low-cost carrier, which has expressed reservations about moving to klia2 citing concerns including security, is set to be the biggest gainer by operating from the new airport.

With flight operations at klia2 beginning on May 2, and the current low-cost carrier terminal (LCCT) to close on May 9, there were no two ways about it but for AirAsia to move and operate from the new airport, he said.

Azmi said that all parties, including the Department of Immigration, the Royal Malaysian Customs, the police and the health authorities had agreed to move to klia2.