Prime Minister Datuk Seri Najib Tun Razak said he needed to know why the airline was reluctant to move now as it must have agreed on details of the move with Malaysia Airports Holdings (MAHB) earlier. 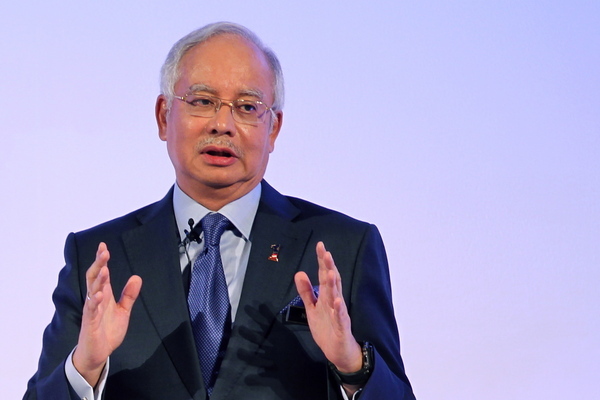 “As the Government, we will look at AirAsia’s concerns and why they are reluctant to move to klia2. But what I want to stress here is that the dialogue with us and MAHB for a solution has to be of common interest,” he told reporters at the end of his three-day official visit to Vietnam yesterday.

Najib was commenting on the appeal by AirAsia Bhd chief executive officer Aireen Omar to step in to resolve the impasse over its proposed move to klia2, which opens on May 2.

On Monday, AirAsia and AirAsia X had said that it refused to move to klia2, that had a capacity to handle 45 million passengers annually, until all the safety and security issues were resolved.

It is understood that the airline was concerned about the Passenger Service Charge at the new airport which would increase the cost for people to fly on the carrier.

It is also reliably learnt that the airline was unhappy that klia2 was not designed as a low-cost terminal as initially promised by MAHB.

Among others, the airline had claimed that the runaway at klia2 was unsafe and could potentially disrupt its operations, to which MAHB had replied that Department of Civil Aviation officials had inspected it and found it safe.

The Transport Ministry, said Najib, had appointed an independent consultant to verify AirAsia’s claims and urged all parties to accept the findings. All these issues, he added, should also have been discussed earlier and not raised now when the airport was almost completed.

“The question is that we have to make sure that there were no concerns, such as over safety,” said Najib, adding that he, too, wanted to ensure the move was a viable business proposition for AirAsia.

“If they make a blunt statement that they will not move, it will sound a tad arrogant.

“But if they say they have reasons for this and would want to discuss this with the Government, then it is a lot better,” he said.