In a statement last night, the airport operator said about 50,000 passenger traffic movements were projected to be recorded once AirAsia group of airlines moved to klia2. 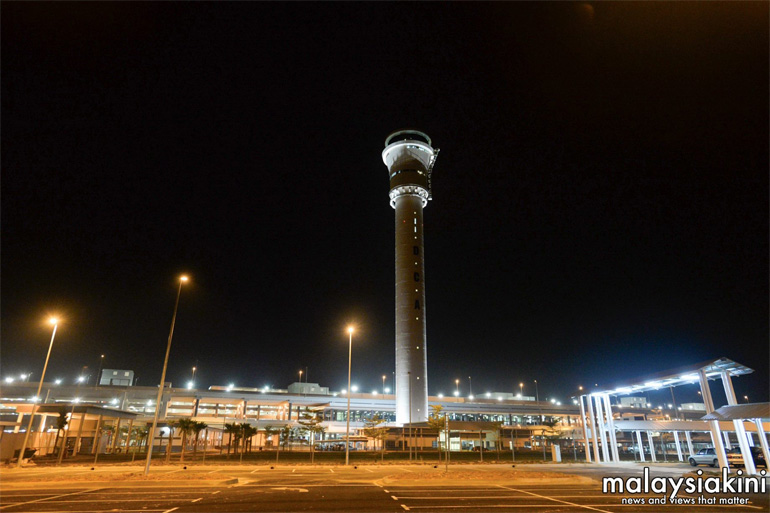 "klia2 is one of the largest privately funded projects and will spur the local economic growth as well as employment opportunities.

"With klia2, KLIA now has a total capacity to handle 70 million passengers per annum to cater for the rapid air travel growth and remain competitive within the region," it added.

It said klia2 was built as a national infrastructure asset to cater to the needs of the airlines, government, public and the airport. klia2 is an iconic national project which seeks to cement Malaysia's position as a leading global aviation hub.

The first flight landed Malindo Air flight OD1027 from Kota Kinabalu touched down after midnight with 110 passengers on board had reached the arrival gate at 12.13am and Cebu Pacific Airways flight 5J502 to Manila was the first to depart at 1.20am with 147 passengers on board.

"Passengers of this flight were also the first to check-in at klia2," MAHB said.

With the start of commercial operations at klia2, Gateway@klia2 which duals as a public transportation hub and a retail mall was also commercially opened for public, it said.

MAHB said gateway@klia2 was also Malaysia's first and largest airport mall open to travelers and public to shop, eat and relax with over 200 outlets across 350,000 sg ft of retail space.

The LCCT-KLIA, it added, would cease operations after May 9.

For the convenience of passengers departing from the LCCT-KLIA before May 2 and arriving at klia2 after May 9, complimentary shuttle bus service between klia2 and LCCT-KLIA would be provided by Malaysia Airport from May 1 until May 15.

The shuttle bus will be available every 15 and 20 minutes. The shuttle bus can be boarded at the same location for bus services in LCCT and at Level 1 of klia2 terminal.

All public transportation into LCCT-KLIA will be operating as usual until May 9.

The immigration, security and customs counters at LCCT-KLIA, the airport operator said, would also continue to operate until May 9.

MAHB also advised passengers to contact their respective airlines to confirm details of their flights departure to avoid any inconvenience.