ASSURANCE: We have not compromised on safety, says minister 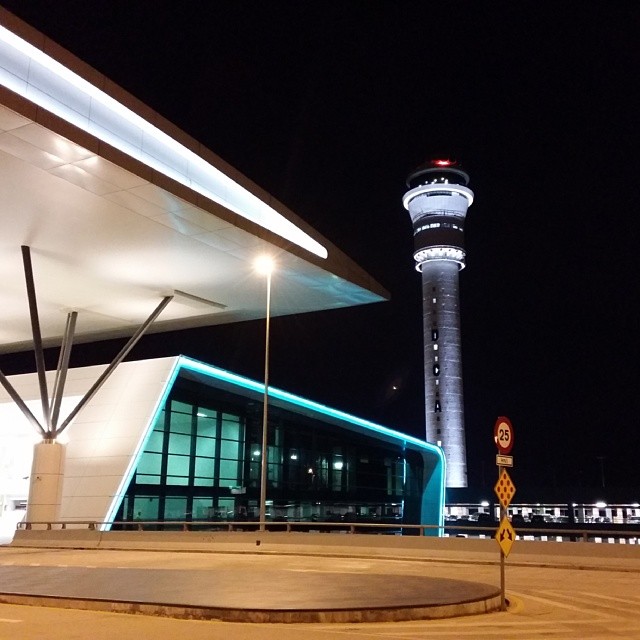 He said this was based on the assurance given by international expert bodies including the International Civil Aviation Organisation and the reports prepared by local consultants.

"We have never compromised safety at klia2. The reports say that klia2 is not only safe in all aspects but has also met international standards.

"We look at the safety aspect in relation to the movement of passengers, a borderless world and the importance of cooperation among the agencies involved like the Customs, Fire and Rescue, and Public Works departments and the police.

"This will reflect our capability as a nation," he said after the opening of the Express Rail Link (ERL) station at klia2, here, yesterday.

The new budget airline terminal is scheduled to open tomorrow, while the AirAsia Group will on May 9, move all its operations at the Low-Cost Carrier Terminal to the new airport, which can accommodate 45 million passengers a year.

Hishammuddin said there would be many challenges that klia2 needed to address including movement of people, movement from the Kuala Lumpur International Airport (KLIA) to klia2, and getting all the agencies to work together.

"This is an iconic project that we should all be proud of. It is clear from all involved that it has not been an easy journey but we reached our destination.

"All tests have been done but I want to take the opportunity a day in advance to thank the whole team and my colleagues in the Cabinet who were involved in ensuring the scheduled date (of opening) would materialise. I hope things will go on smoothly tomorrow."

Hishammuddin said the requirement to ensure efficient public transport connectivity to klia2 had been fulfilled with the completion of the ERL station.

Passengers travelling from KL Sentral to KLIA and klia2 will pay the same flat rate of RM35, while those intending to travel between both airports need only pay a minimal fee of RM2.

ERL chief executive officer Noormah Mohd Nor said the new station was expected to increase ridership of the ERL by 40 per cent, from its current 15,000 daily users. Bernama