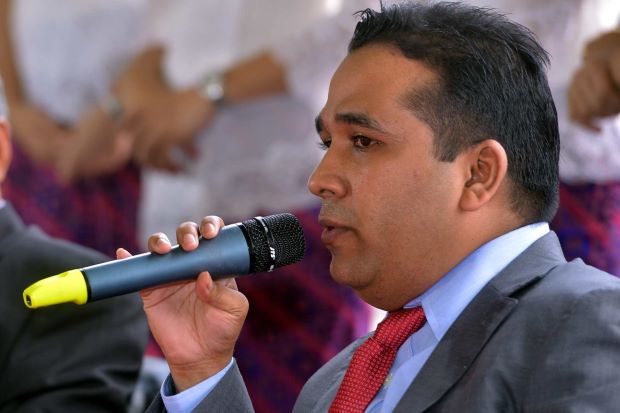 Its chief executive officer Chandran Ramamuthy said the PSC could even be the same as that of the current low-cost carrier terminal (LCCT).

“Airport tax is paid by passengers. Airlines only take the tax from passengers on behalf of the airport operator (Malaysia Airports Holdings Bhd). So, if the airport tax is to be increased, I don’t see how it will affect us as an airline,” Chandran told newsmen on the sidelines of the launch of Thai Lion Air‘s new destinations.

An online portal recently reported that the proposed international PSC at klia2 would be the same as that at KLIA.

According to the MAHB website, PSC is paid by departing passengers upon the purchase of airline tickets. On the other hand, the airport tax is fully refundable if the passengers do not take their flight.

Malindo Air is expected to have a total of 25 aircraft by year-end.

The airline has carried more than one million passengers since its launch on March 1 last year. “We hit the one-million mark even before our first anniversary. For 2014, our target is to carry three million passengers,” Chandran said.

Malindo Air will also begin flying to Ahmedabad and Kochin in India on March 19 and April 24, respectively.

Meanwhile, Thai Lion Air will also be flying from Hat Yai to Surat Thani (Thailand), Medan (Indonesia) and Subang starting from this month.

Its four weekly flights to Subang will commence on March 21, using the new ATR 72-600 turboprop aircraft. “We want to create new opportunities for both business and leisure travellers by focusing on the domestic and international routes,” said Thai Lion Air chief executive Aswin Yangkiratvorn.