The klia2 has now operated for four full days with 6,140 passengers recorded for both international and domestic arrivals and departures in the last 24 hours.

In a statement here today, Malaysia Airports Holdings Bhd (MAHB) said from 12:01 am yesterday until 12:01 am today, a total of 46 flights movement were recorded. 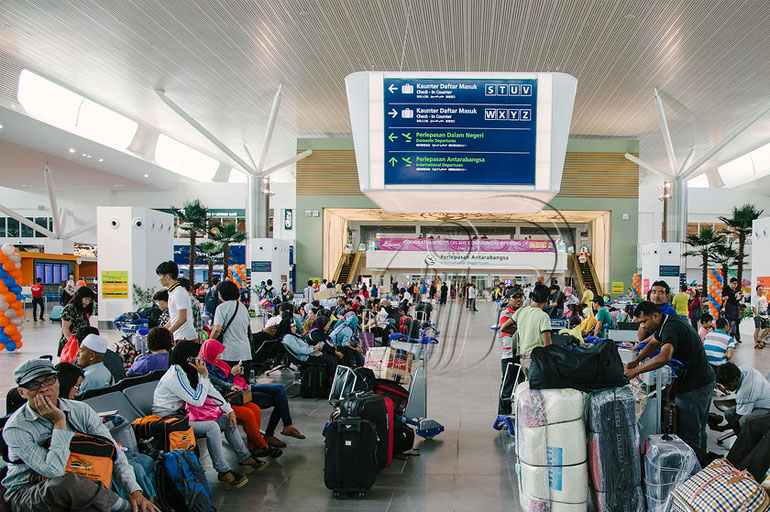 The klia2 has now operated for four full days with 6,140 passengers recorded for both international and domestic arrivals and departures in the last 24 hours.

It said there were 30 total flights from Malindo Airways, six flights each from Lion Air and Tiger Airways and four from Cebu Pacific Airways.

AirAsia, AirAsia X, Indonesia AirAsia, Thai AirAsia and AirAsia Zest will start operating at klia2 beginning May 9 when all their flights will arrive and depart from klia2.

"While the core operational systems at klia2 continues to operate efficiently, MAHB observed one or two isolated incidents whereby the airlines were having some resource issue on ground handling activities, particularly in the unloading of baggage from the aircraft.

"This resulted in longer waiting time for passengers to reclaim their baggage. We are working closely with the airlines to assist them in improving on the response time," it said.

MAHB said there was an ample supply of public transportation at the airport including taxi, bus and Express Rail Link (ERL) with a total of 396 taxi trips and 254 bus passengers handled.

The ERL services have also been running smoothly for passengers and staff alike, connecting the Kuala Lumpur City Sentral, KLIA and klia2. — BERNAMA