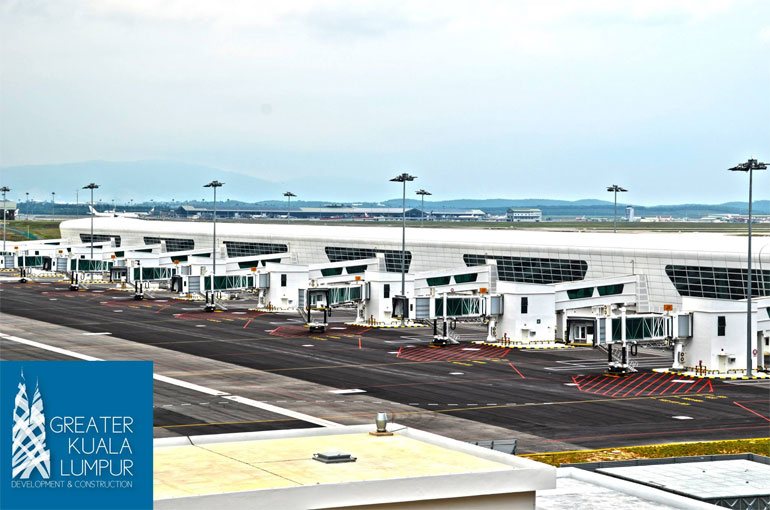 klia2, the budget carrier terminal, will start commercial operations on May 2.

IATA Regional Vice President for Asia Pacific, Conrad Clifford said the trade association for global airline industry had proposed for the PSC at KLIA and klia2 to be balanced at the RM44 and RM45 level.

He said that IATA is in talks with the government on the issue and hoped to receive feedback on the matter.

"The airlines that are operating at the KLIA also have a distinct disadvantge (on PSC)," he said.

PSC, or commonly known as airport tax, is paid by departing passengers. The PSC is collected by the airlines upon purchase of tickets and is only paid to Malaysia Airports Holdings Bhd (MAHB) upon completion of the flight.

Passengers who do not travel on the flight for which they have purchased the tickets are eligible for a full refund of the PSC.