A survey by the Malaysia Airports Holdings Bhd (MAHB) revealed that passengers using the Kuala Lumpur International Airport 2 (klia2) were satisfied with the services. 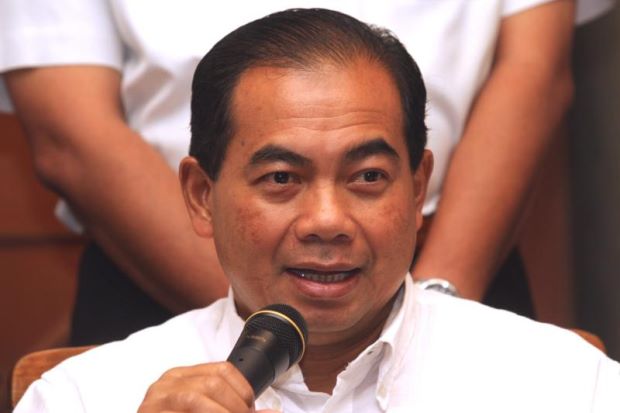 Deputy Transport Minister, Datuk Ab Aziz Kaprawi, said MAHB as the national airport operator was carrying out a survey to improve its services.

"MAHB has always been conducting Airport Service Quality (ASQ) surveys at all airports in the country, including the klia2. So far, the survey results are very encouraging and positive," he said.

He was responding to a question from Datuk Seri Tiong King Sing (BN-Bintulu) who wanted to know if the ministry had carried out any a study since klia2 began operations on May 2.

Replying to another question related to SITA's Common User Passenger Processing System (CUPPS) which include the check-in system at the klia2, Ab Aziz who is also Sri Gading Member of Parliament said the system was made compulsory for all airlines to ensure smooth operations at the klia2.

In addition, the ministry will consider the possibility to integrate the check-in system of each airline as part of the existing CUPPS system, within one year, he said.